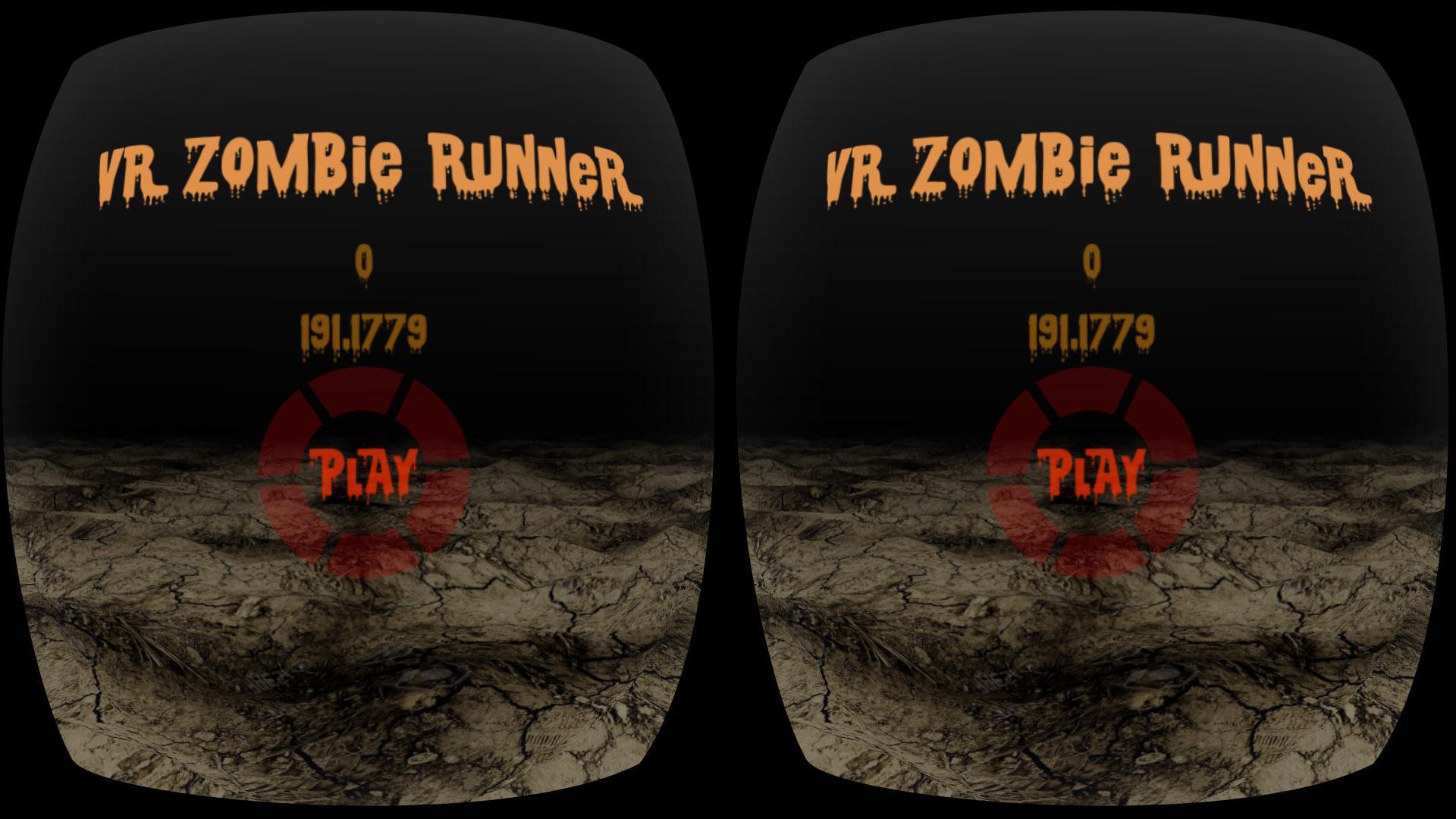 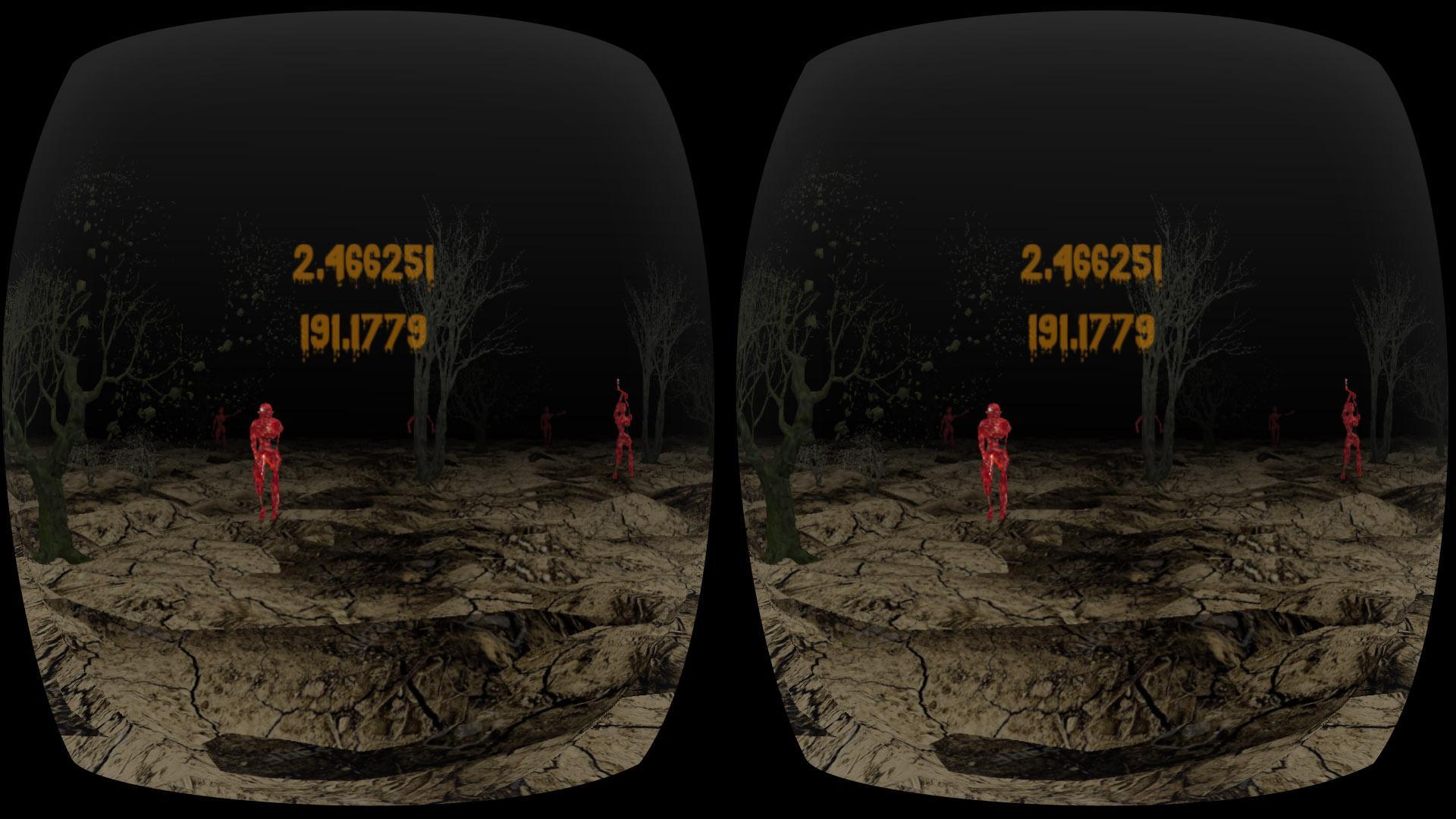 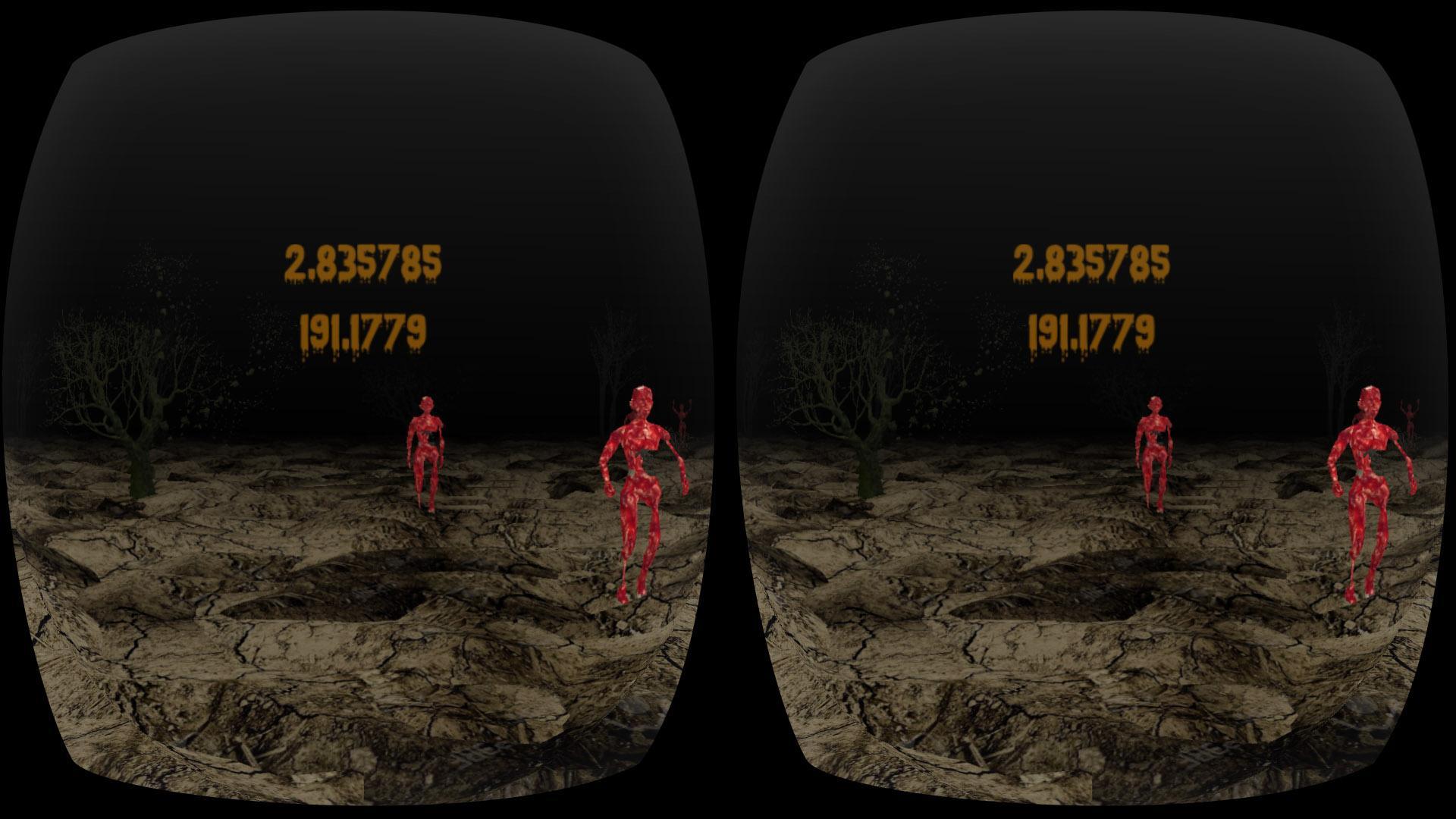 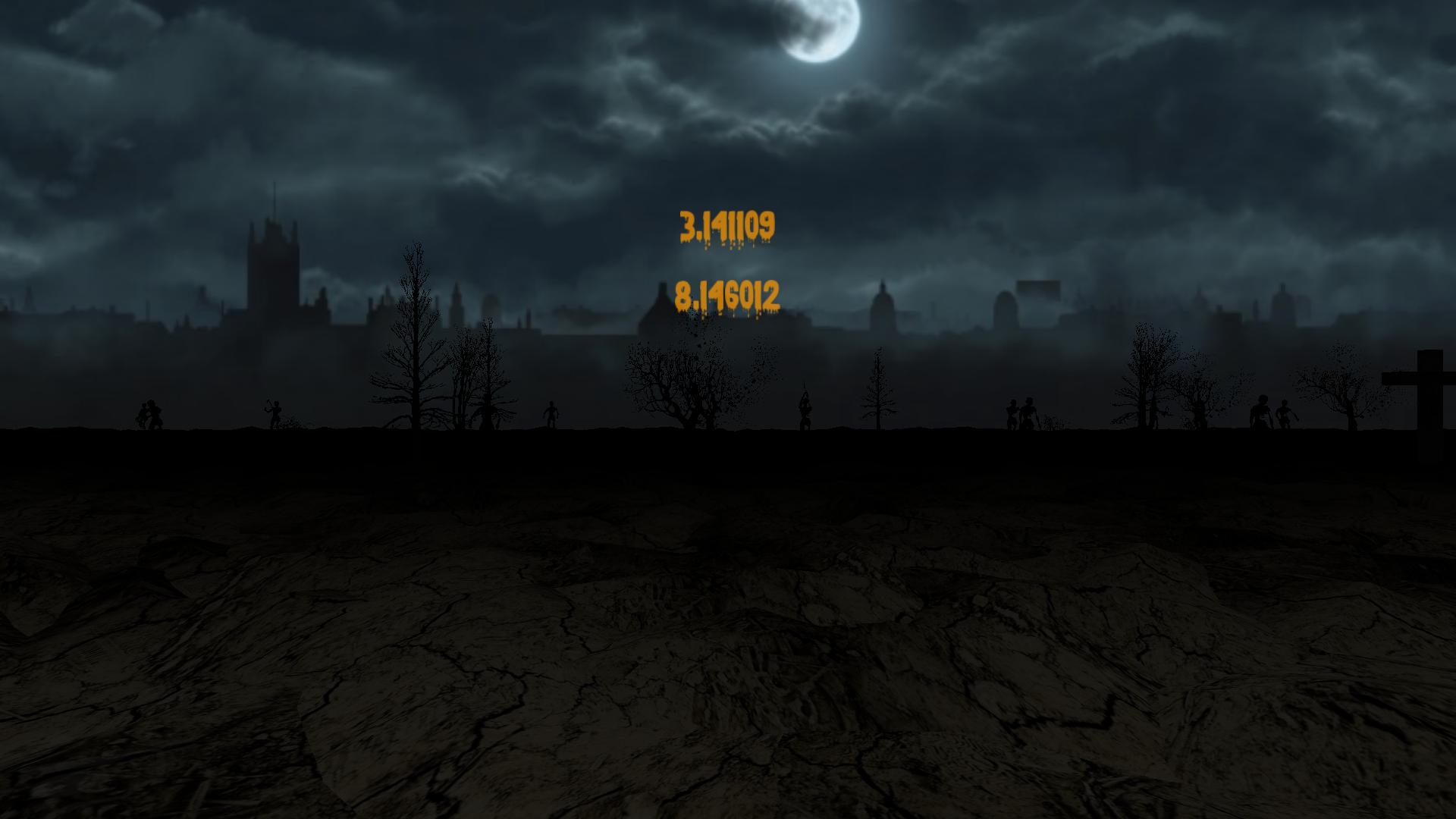 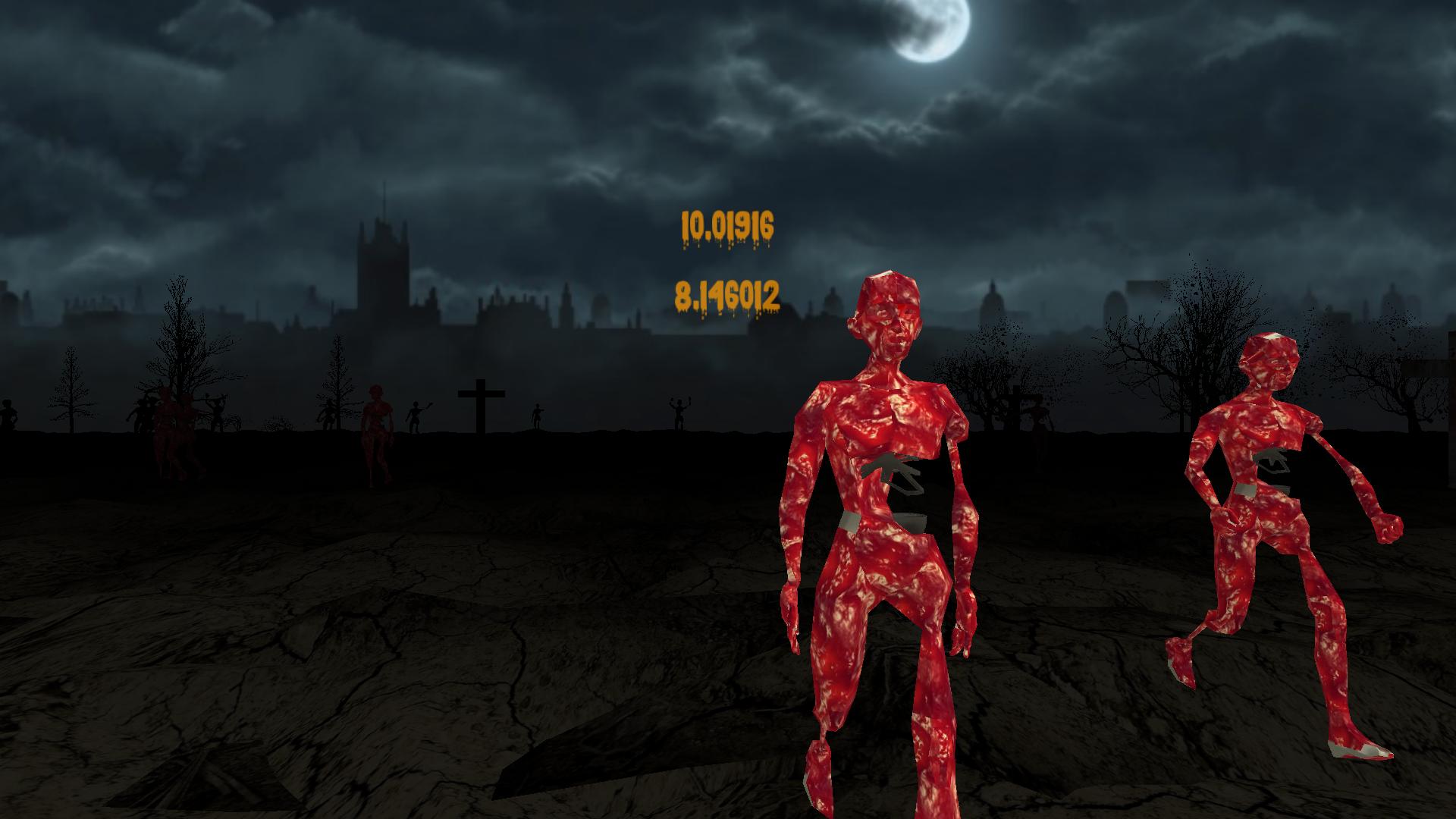 VR Zombie Runner is a thrilling Virtual Reality Experience where you have to survive from Zombies as long as possible.
VR = Virtual Reality.
VR is supposedly the next big thing.
You need Google Cardboard glasses in order to play the VR version of the game.
However if you don't have Google Cardboard, you can still play the game.
This is probably the best ever Zombie VR game on store.
In Zombie VR, you see the zombies coming your way from all the sides. You have to tilt your head & dodge them as long as possible.