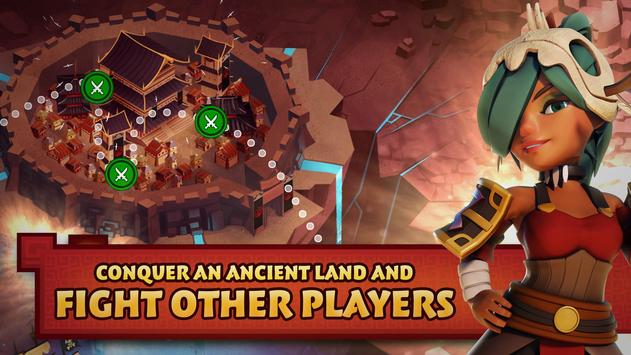 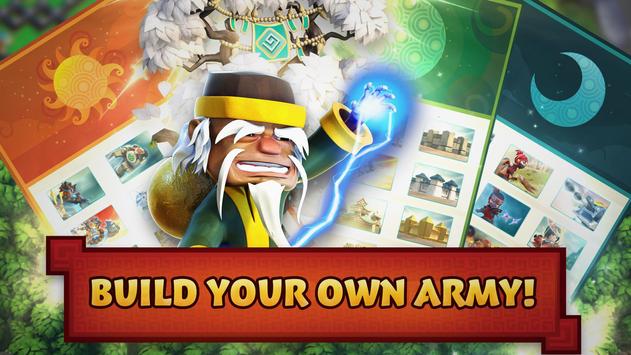 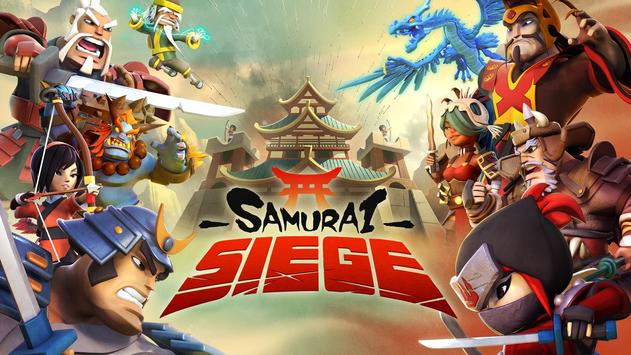 SAMURAI SIEGE is a highly addictive combat Strategy adventure with over 3 million players worldwide.
Lead an army of Samurai, Ninjas, and fantastic monsters of the East to glory! Build your village into a mighty stronghold! Raise powerful armies! Fight against other players!
Please note that Samurai Siege is free to play. Some in-game items can be purchased with real money. You can turn off the payment feature by disabling in-app purchases in your device's settings.
Samurai Siege is a fun multiplayer combat strategy game. Defend your village against hordes of enemy ninjas, samurai, and creatures! Explore a mystical world as you battle through lush forests, snowy mountains, and deserts. Fight other players from around the world to capture loot and steal rare items. Or join forces with other players to create the most powerful Alliance! Wage war with other alliances and compete to dominate the realm.
FEATURES
* Epic real-time strategy combat
* Build your humble village into a mighty stronghold
* Recruit an army of Samurai, Ninjas, Battering Rams, and Eastern Monsters
* Clash and Battle with other players online
* Rid the world of evil as you travel across a vast world map
* Fight in multiple environments: from lush valleys to rocky mountains
* Create Alliances or Clans with other players
* Alliance Wars! Declare war on rival Alliances and compete for valuable rewards
* Chat and share battles with your team in Alliance Chat!
Please Note:
* A network connection is required to play.
* Some Samsung S3 devices may not be compatible with the latest version of the game. We are currently looking into this issue and working on a fix for a future update.
Samurai Siege: Alliance Wars is Free to download and play, however, you can also make in-app purchases to supplement your gameplay.
Under our Terms of Service (link below), you must be at least 13 years of age to play or download Samurai Siege: Alliance Wars.
In order to run the game for you, we need to collect and use data from you. To find out more see our Privacy Policy (link below).
Terms of Service: http://www.spaceapegames.com/terms-conditions
Privacy Policy: http://www.spaceapegames.com/privacy-policy

This update contains a new castle level and allows you to establish your village on Zhu’s secret island (in the form of a new homeland). It comes with a new look for all the usual buildings and some powerful new levels of troops!
All the above content will be available a few days following this release.
Siege the day!