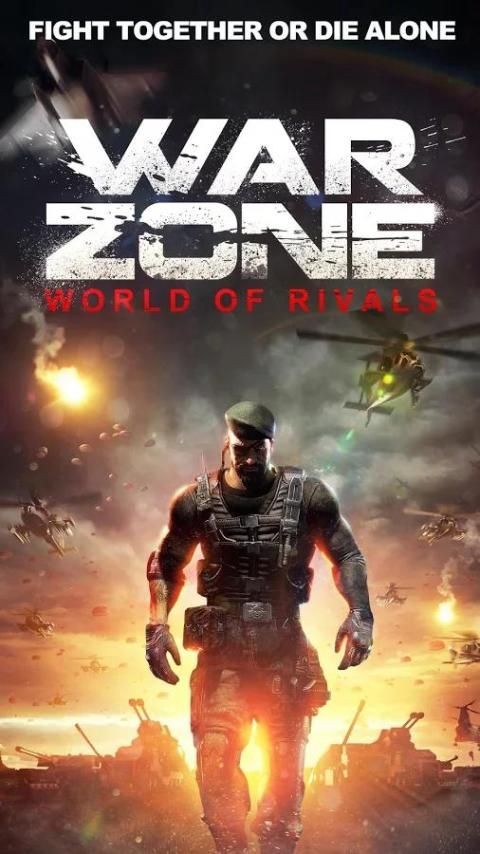 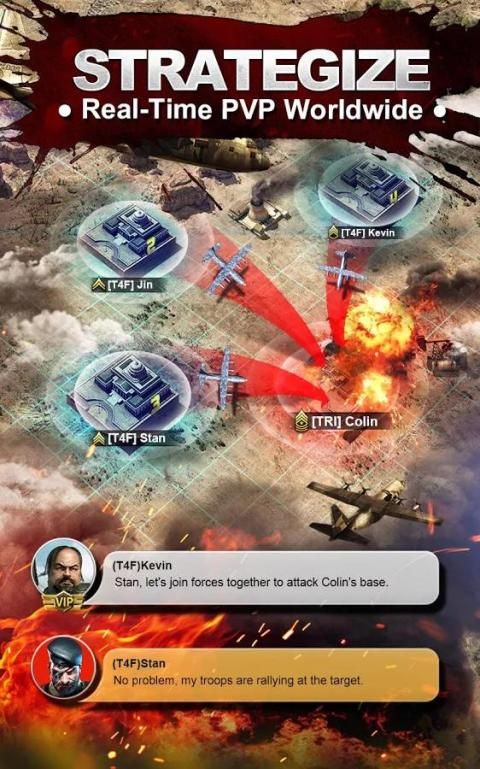 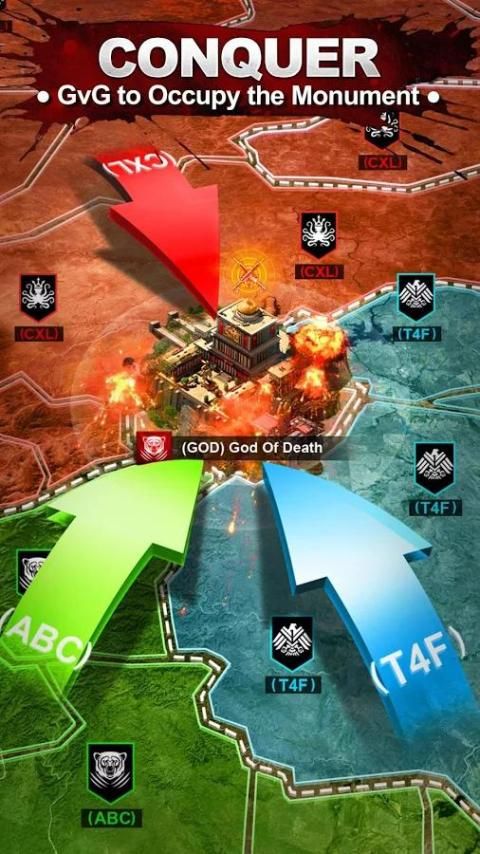 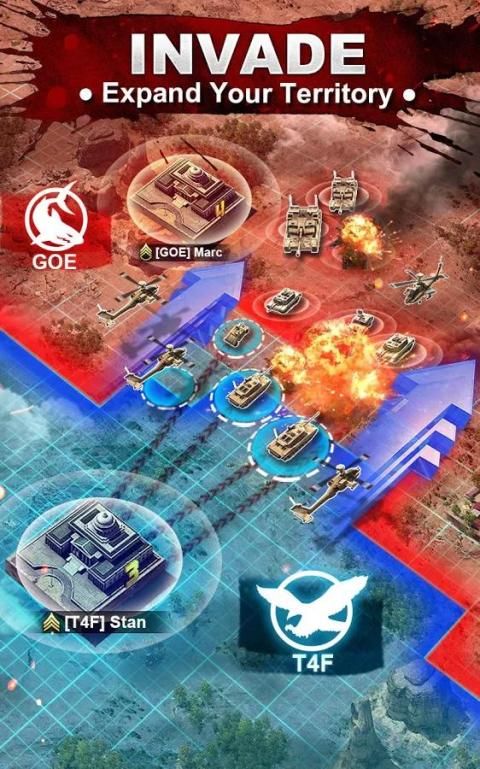 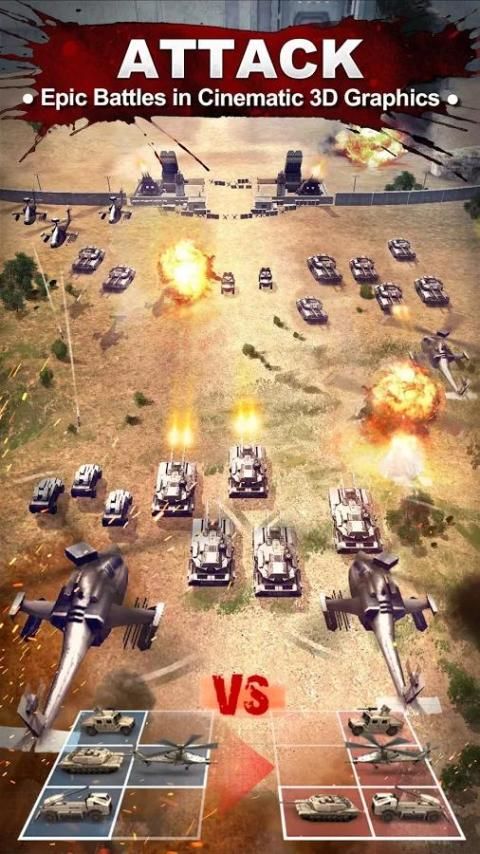 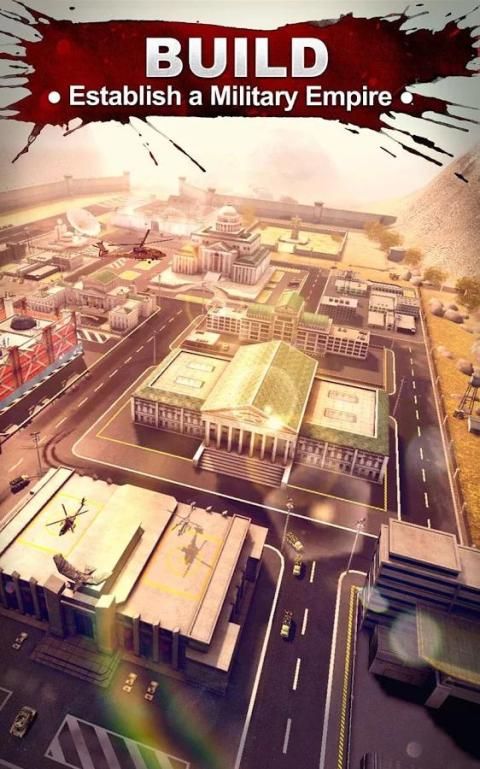 Big event coming! 20,000+ users downloaded War Zone latest version on 9Apps for free every week! The application is severely widely use. This hot app was released on 2015-07-07. More apps was release recently, you can download them and share with your friends!
In War Zone, ally with your friends to fight for territory and experience exhilarating, real-time alliance battles! Join the fight Now!
Features:
Fight for every inch of land and expand your guild’s territory!
• Plunder the enemy, and expand your territory while stealing resources!
• Know your enemies. Collect intelligence to dominate opponents!
• Know what the enemy is up to with a real-time panoramic map!
Attack and plunder crucial "monuments" with your guild members!
• Experience the constant change and surprises of real-time battle!
• Create diplomatic ties with other players as you see fit!
• Fight in huge Monument Wars with tons of other players!
Take up arms in the post-apocalyptic War Zone of the year 2020! Governments and cities have fallen as rivals compete for survival, power, and the ultimate domination in the chaotic new age.
Explore more strategic and diplomatic options.
Wars have started! Fight Now!
In War Zone, some game items can also be purchased for real money. If you do not want to use this feature, please set up password protection for purchases in the settings of your Google Play Store app.
Join our community and and let us hear from you:
• Facebook -
https://www.facebook.com/InvasionGame
• Website -
http://www.tap4fun.com
• Support -
support@tap4fun.com
“War Zone: World of Rivals, Tap4fun, 2015”