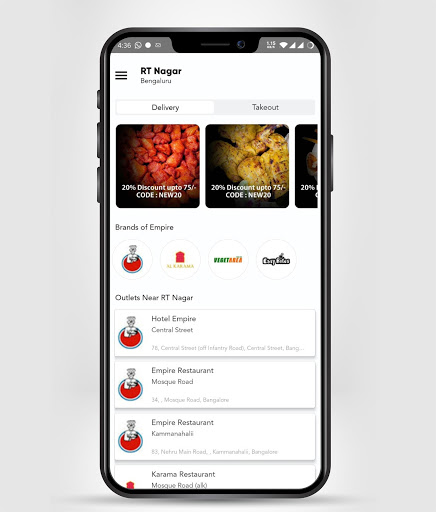 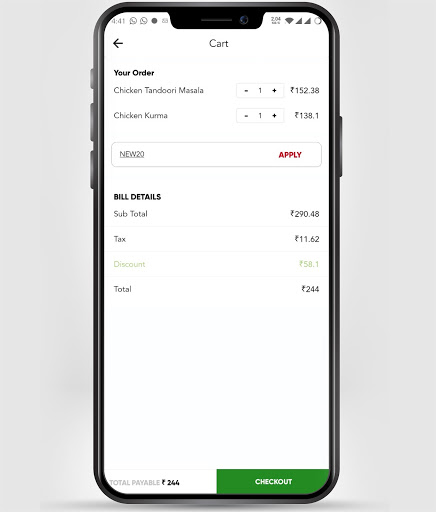 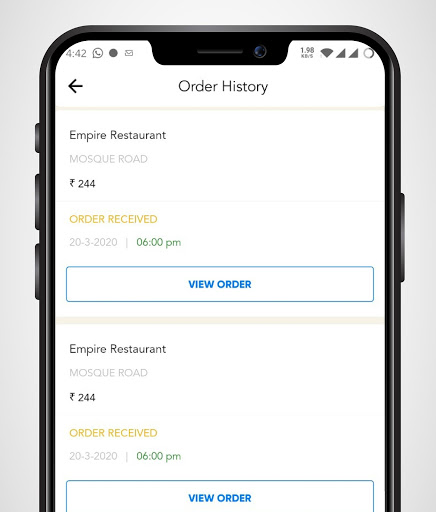 Hotel Empire was once a family partnership business concern but now has transformed to a Private Limited Company. It is one of the leading chains of non-vegetarian restaurants, hotels and serviced apartments spread over different parts of Bangalore, India. Nicknamed as the Taste of Bangalore, the restaurants of Hotel Empire group are the most sought after eateries in the Garden City, particularly by the late night crowd. It's mouthwatering dishes include the Empire special chicken kebab, biriyani, coin parotta, ghee rice and other Indian cuisines.