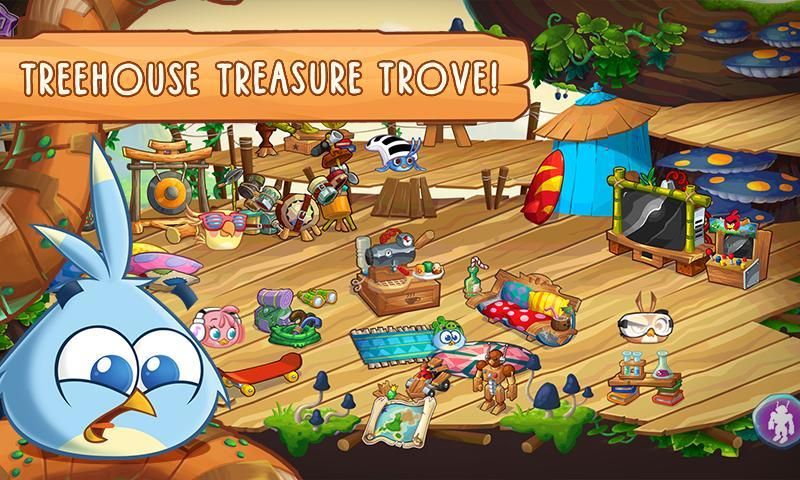 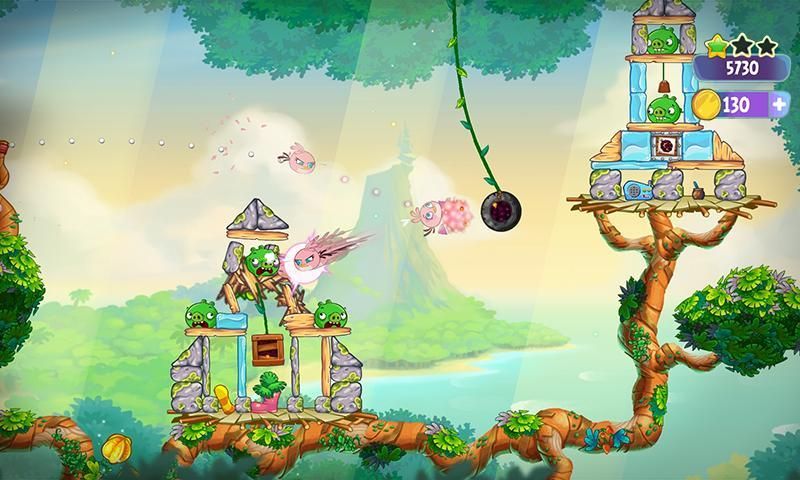 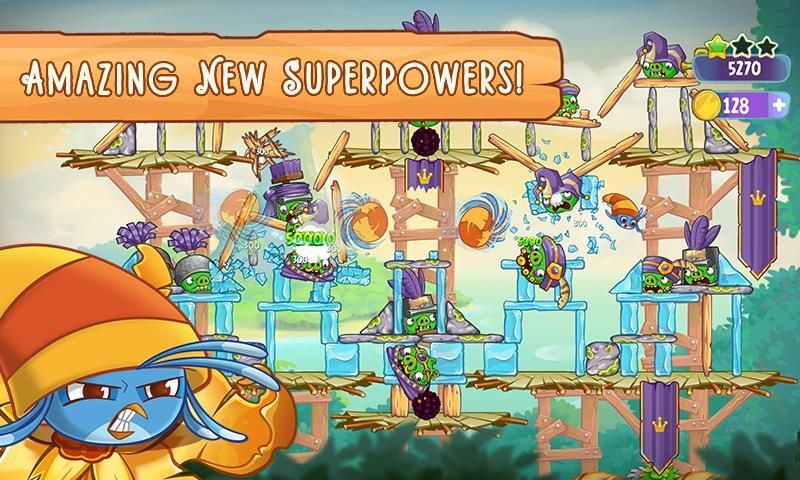 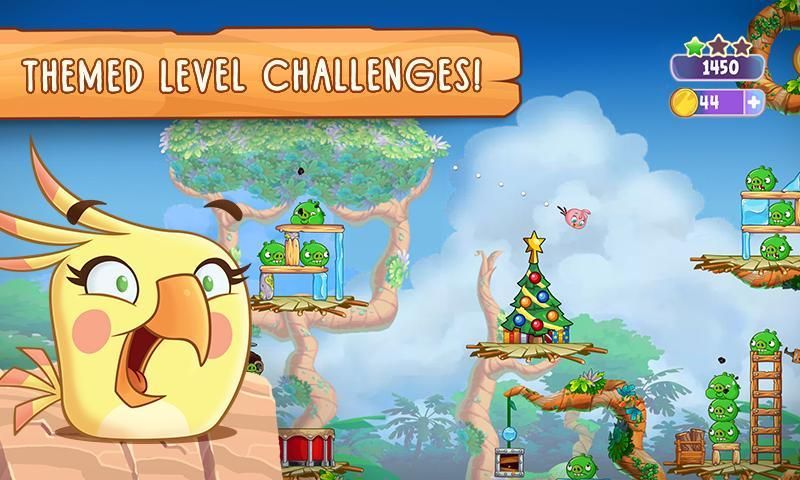 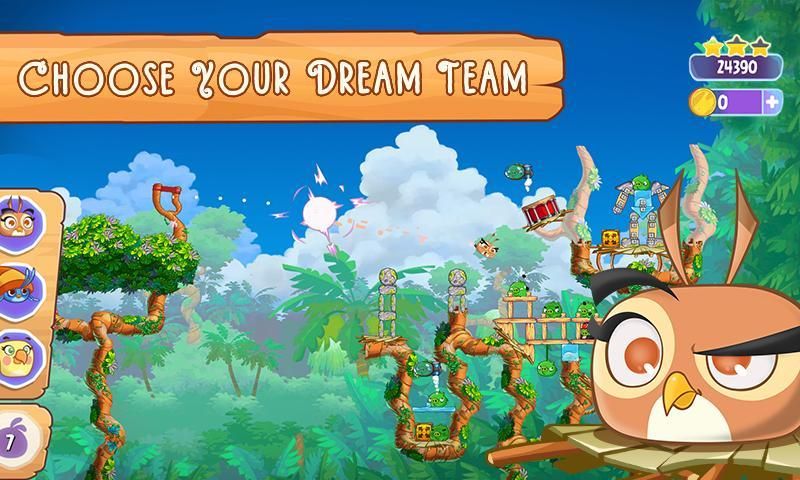 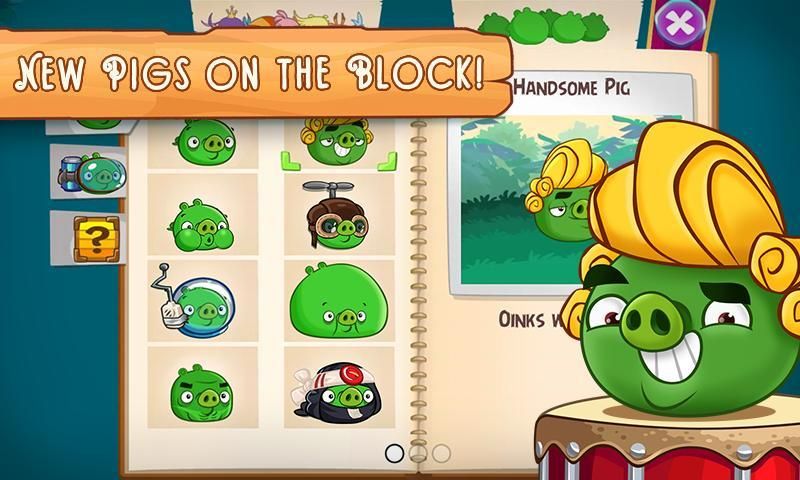 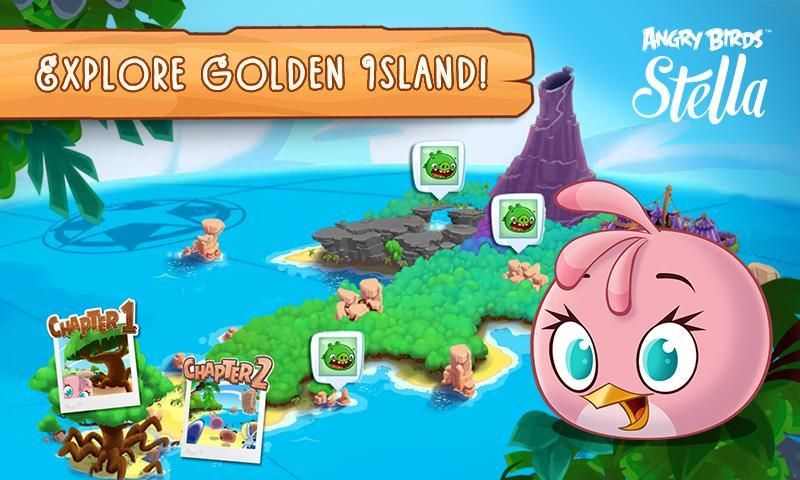 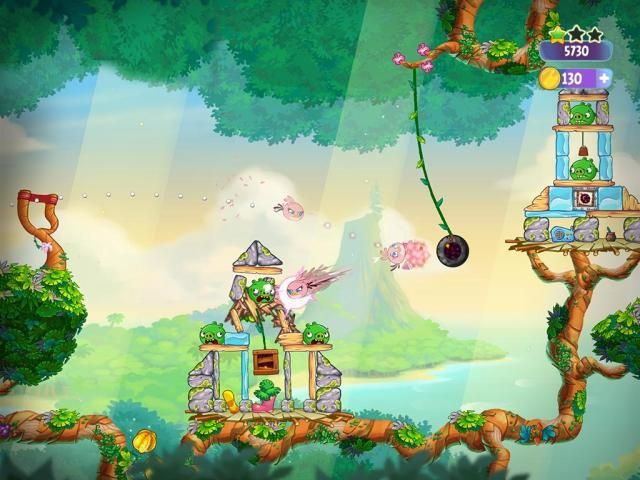 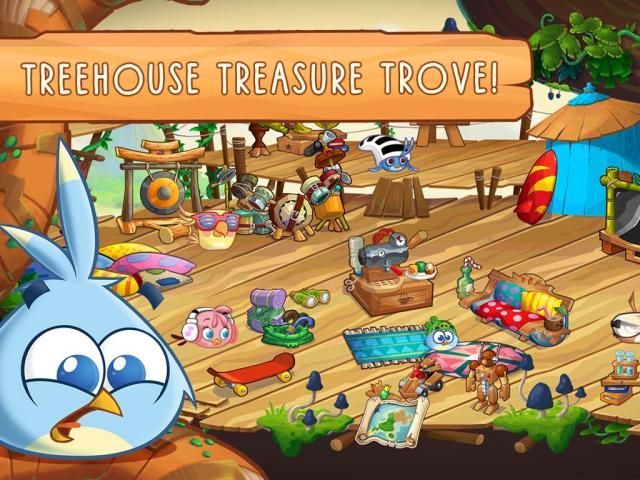 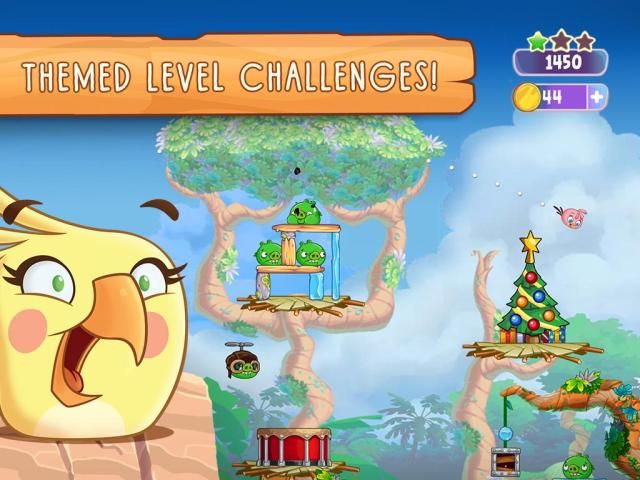 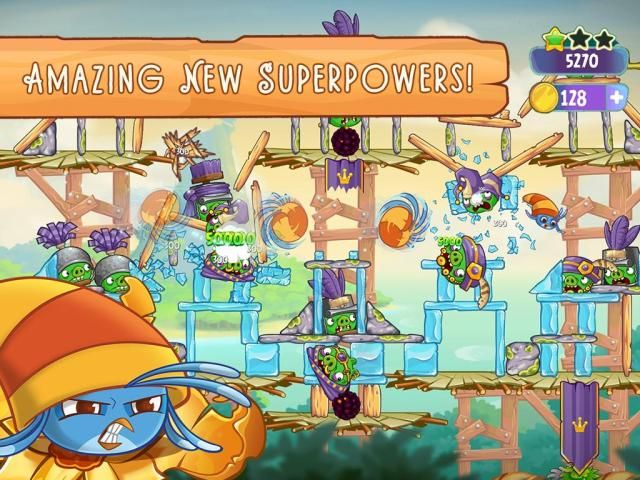 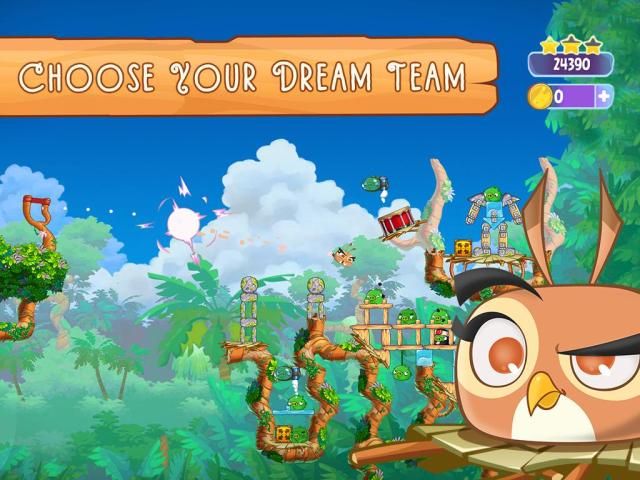 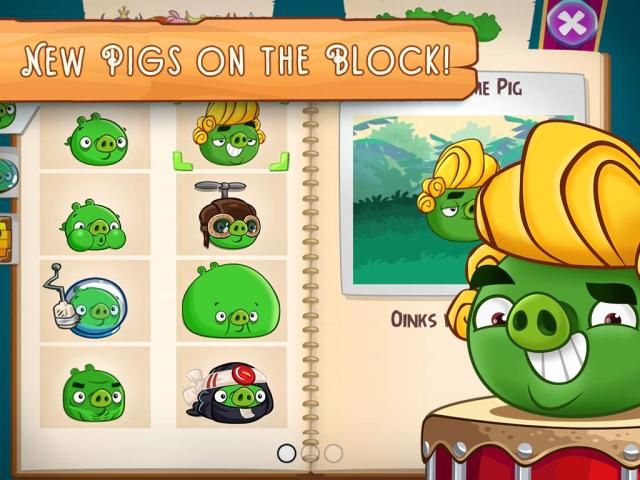 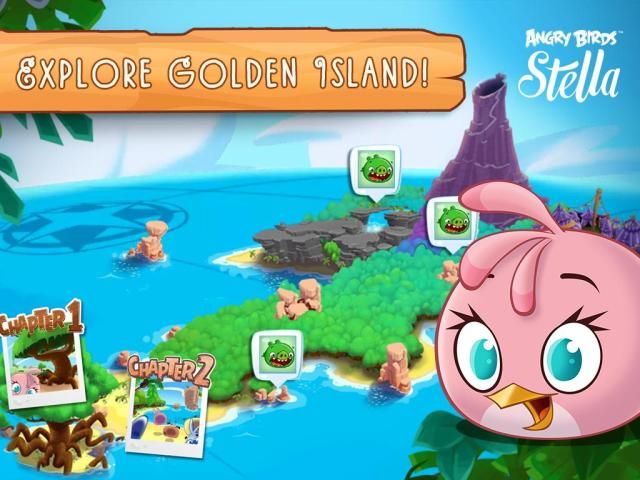 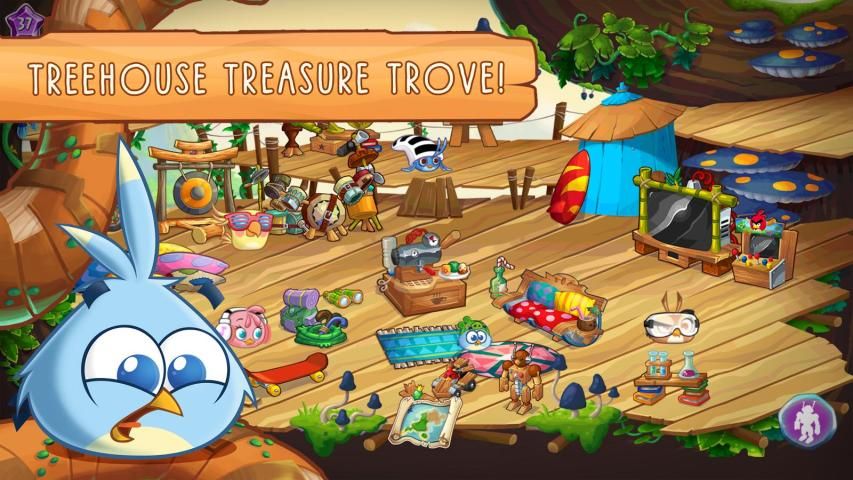 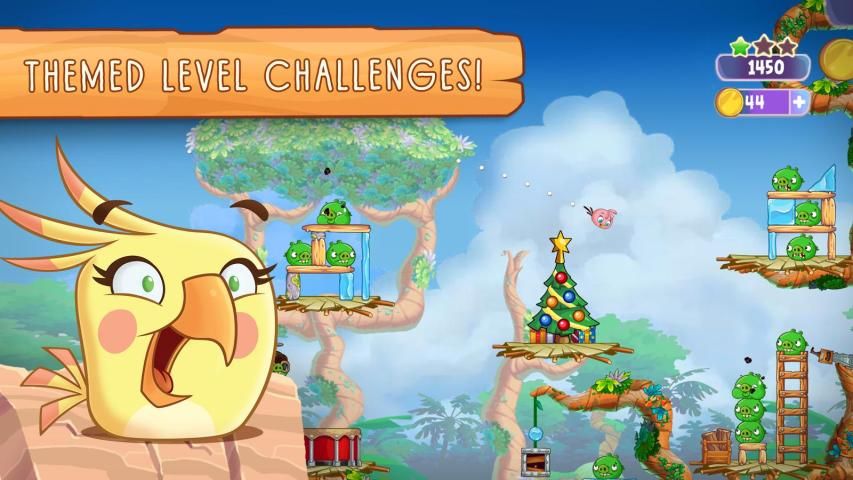 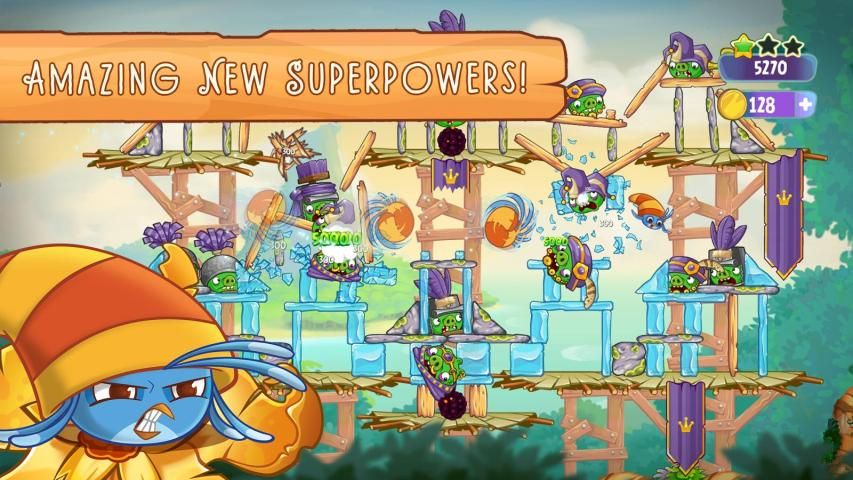 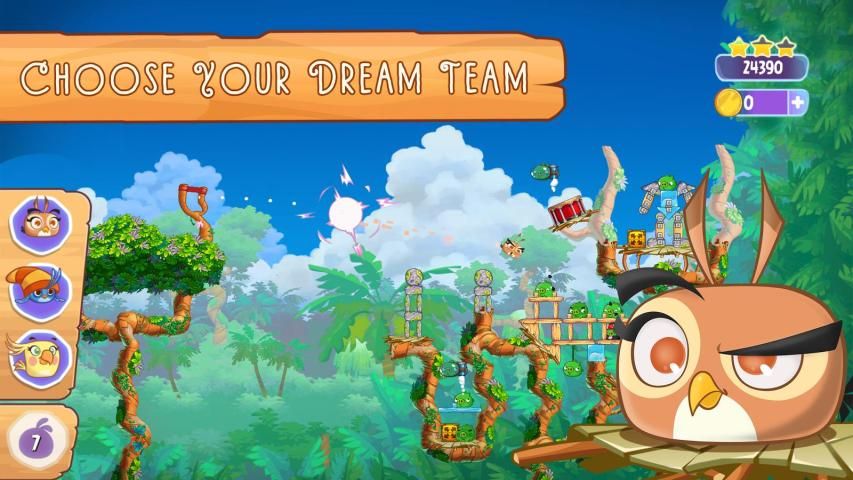 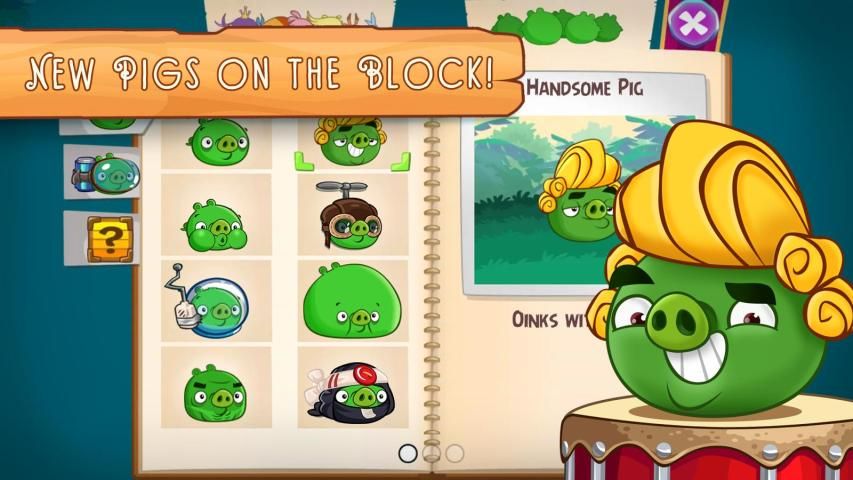 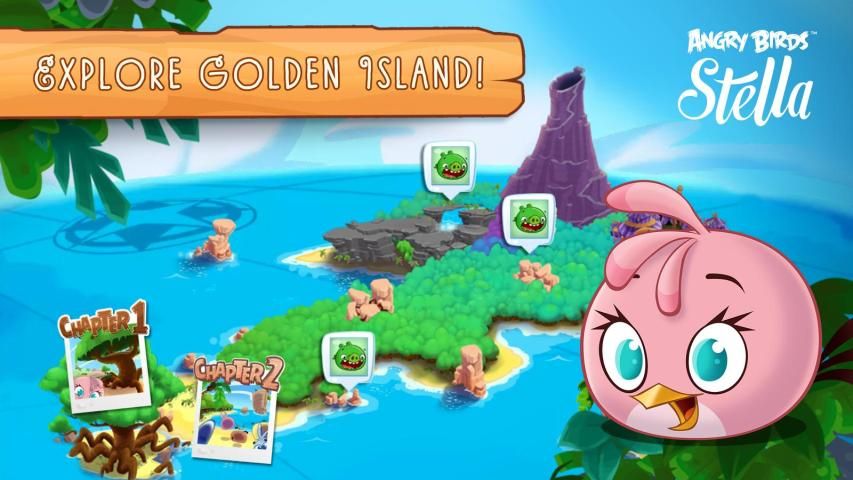 We addressed some minor issues in order to improve the user experience. Thanks for playing, and keep popping those pigs!