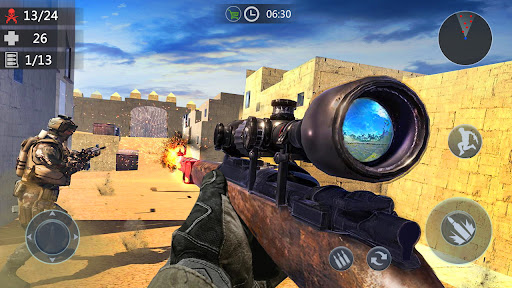 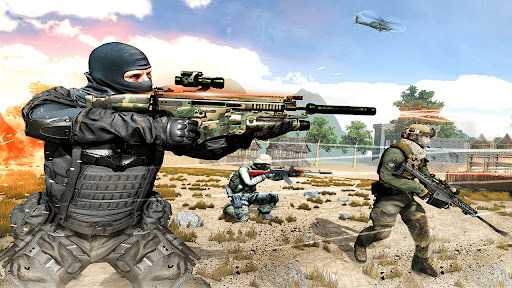 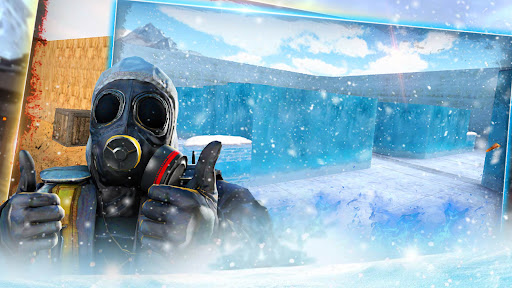 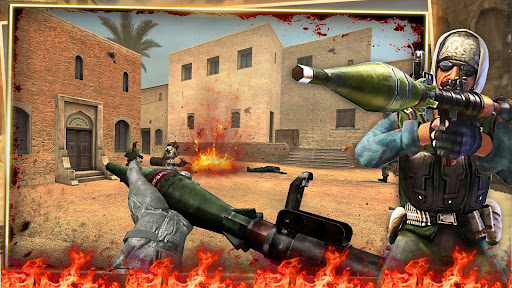 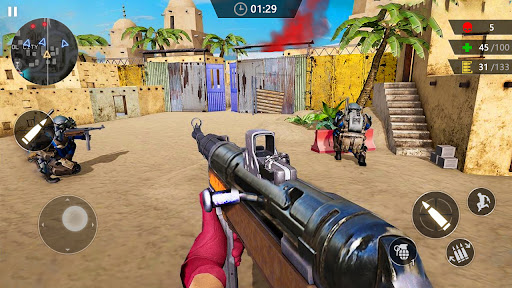 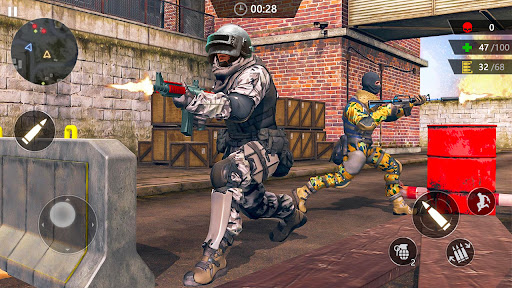 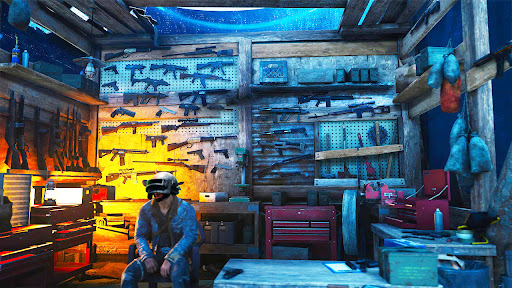 Welcome to #1 counter terrorism shooting game.You are a well trained special forces commando and you are equipped with modern weapons.In this game your mission is to destroy enemy camps to save your country from terrorism. Are you ready? Be the best shooter in every environment! The combat is real and you can be the hero.
Remember: You are an elite shooter of special forces. Use your gun to shoot down all enemies in various fighting areas and try to survive. enjoy this battle game.
Call the best shooter, the gun is ready to duty! A top shooter can fight by himself with a whole army! Good Luck !
Features:
-Realistic 3d Effects
-Amazing Animations
-Smooth Game Controls
-Addicting FPS Gameplay
-Smart and Intelligent Enemy AI System
-Limited Data Usage
-Modern Guns: guns, pistols, snipers, automatic rifles, shotguns, grenades!
-Play in multiple battlegrounds and lots of thrilling missions
-Perfect optimization even for weak devices!
Download now for free one of the best fun FPS shooting games. Clash with the criminals on different scenarios.

v2.0.9
Fixed some known bugs.
Other performance optimization.
The fight continues, warriors！
Don't forget give 5 star to encourage us, more update on the way!