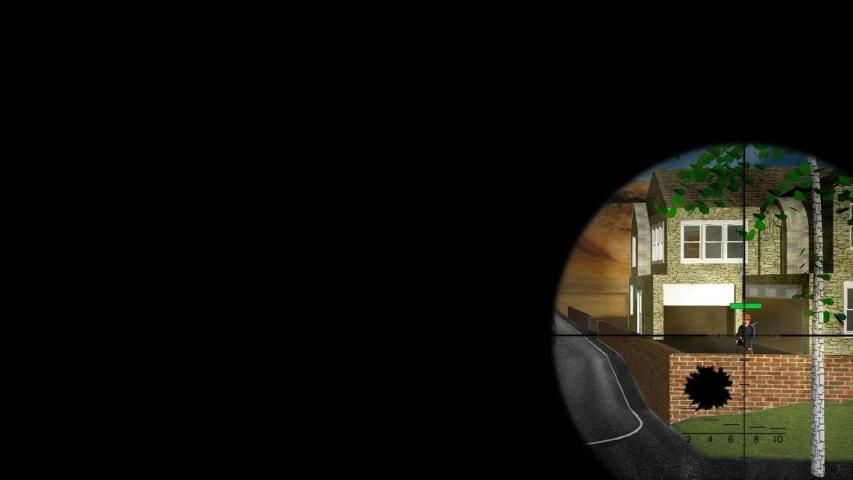 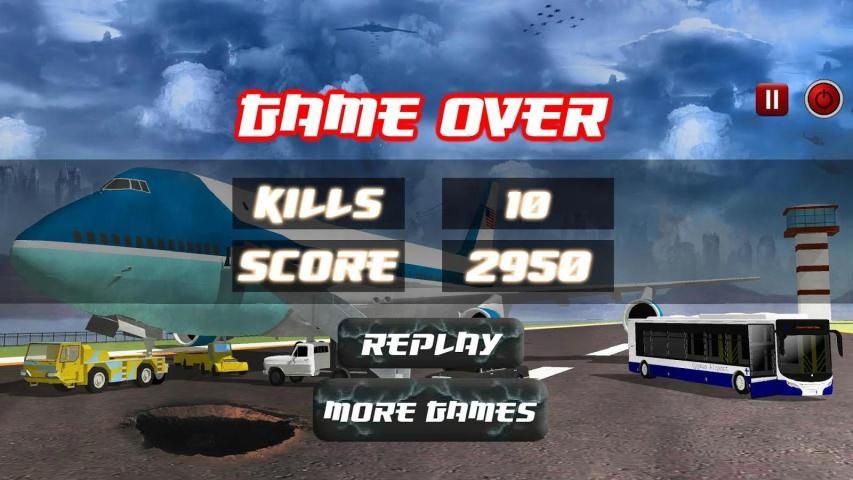 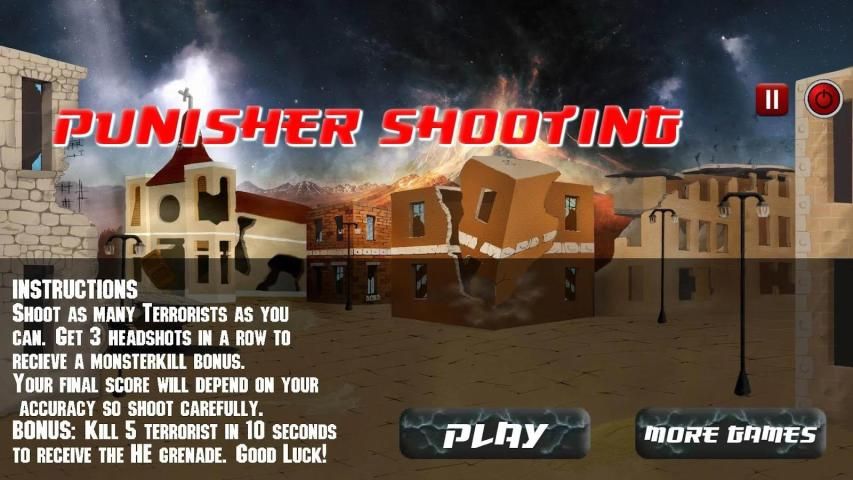 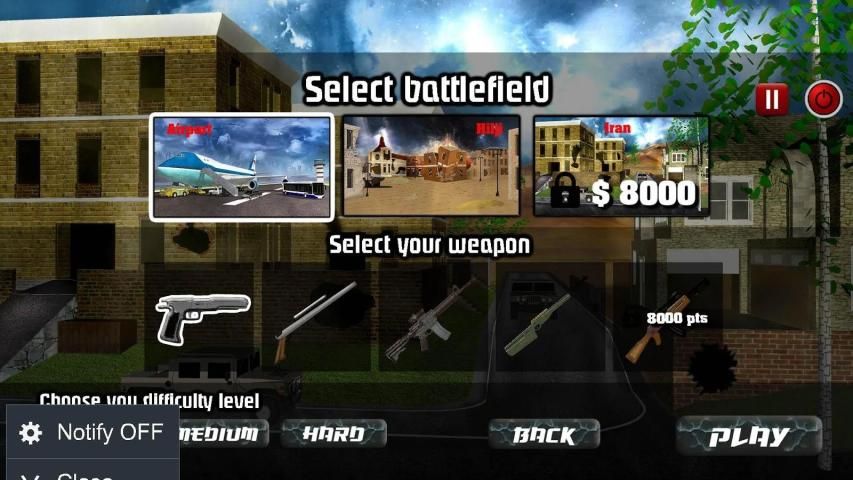 Do you believe? 30,000+ users downloaded Punisher Shooting latest version on 9Apps for free every week! You get various free apps from the store. This hot app was released on 2016-10-02. You’ll want to use it on your own phones after you know more.
Punisher Shooting Game is a brand new shooting game where you get the chance to play the role of a punisher shooter and shoot as many enemies as you can. Join our team shooting force now ans start shooting around the enemies shooting soldiers, or they will shoot you. Use your shooting skills and tactics that you added by playing shooting games and explore our large numbers of guns and shooting items. Based and built on a fist person shooting, Punisher Shooting Game wants to reach a new audience and let you be in charge of your shooting career. Develop your skills, enjoy our team strategy and reload your guns in time to be ready to complete this shooting mission. Guns, bullets, grenades, all it takes to make you the best punisher on the battlefield. Become a shooting monster kill.