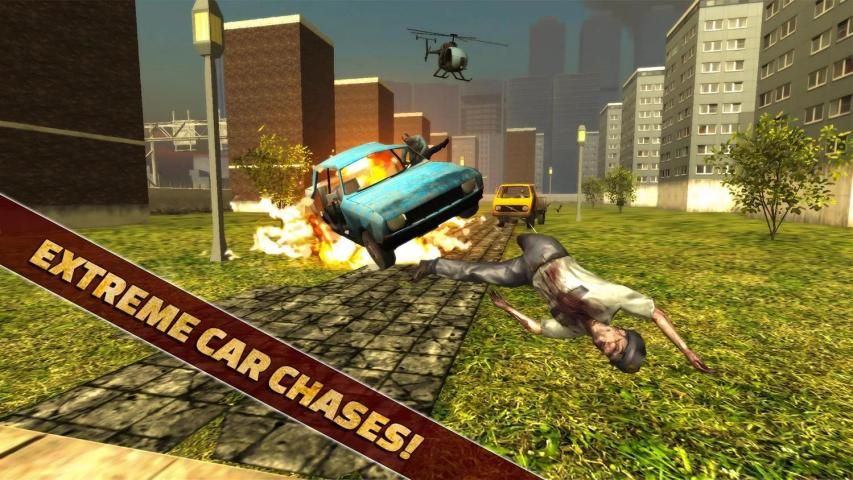 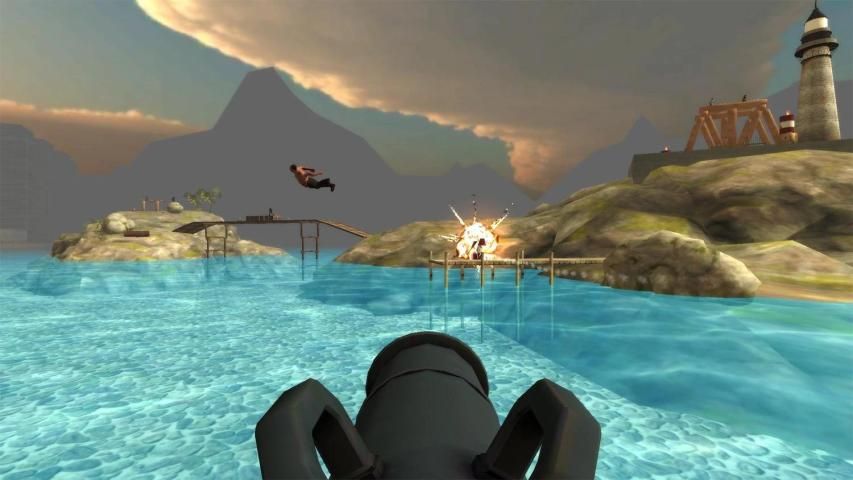 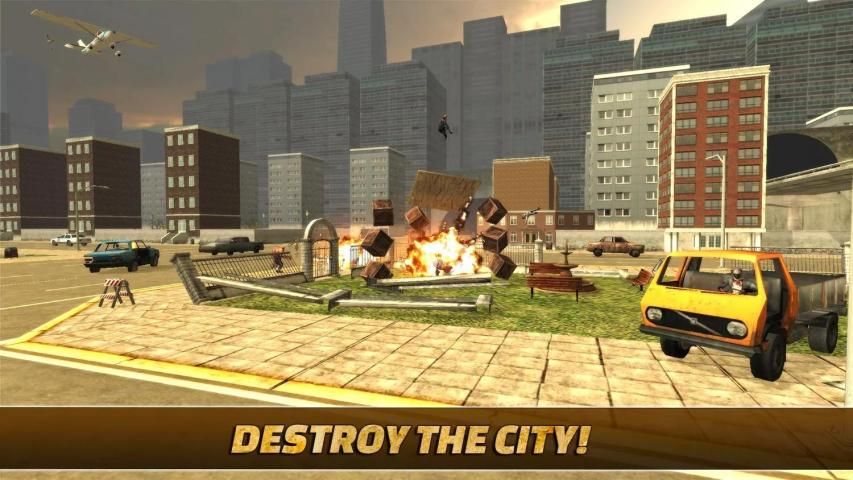 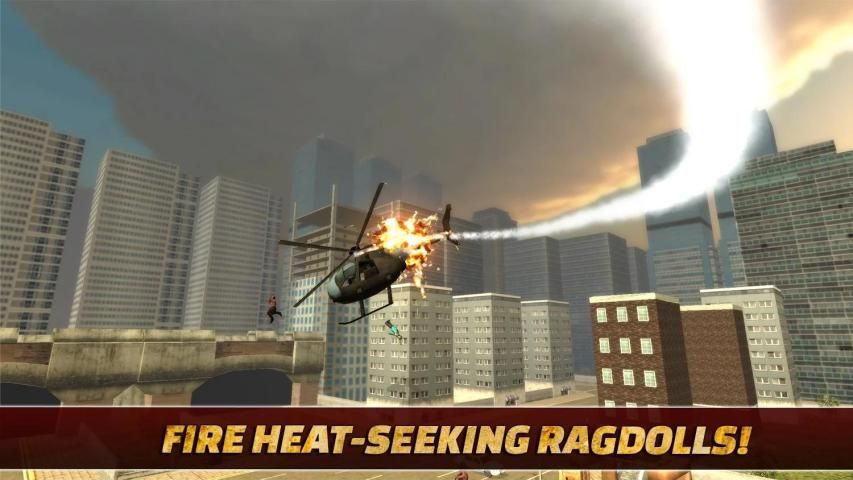 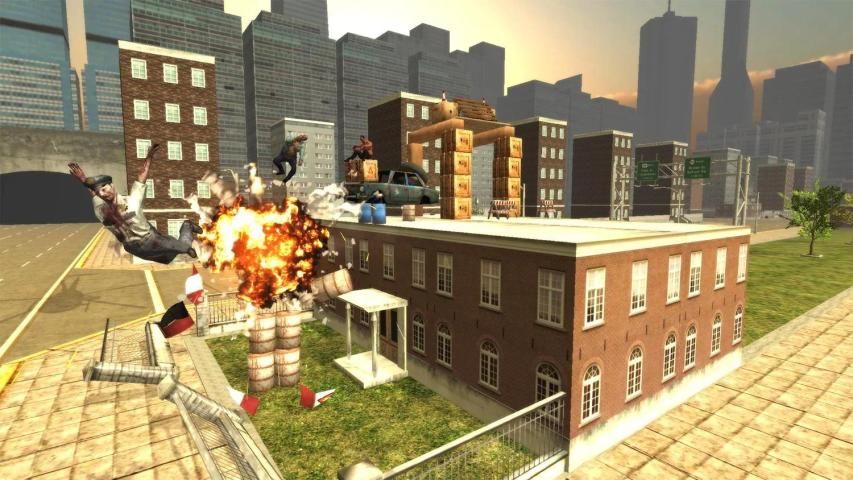 Enjoy the most popular apps here！ 30,000+ users downloaded Ragdoll Cannon 2 latest version on 9Apps for free every week! The app has also been given a bit of a visual makeover, too This hot app was released on 2017-08-29. It get a lot of recognition after release.
Ragdoll Cannon 2 is an action filled ragdoll simulation and shooting game set in a 3D urban city environment where you can destroy pretty much anything!
- HEAVY ARTILLERY WITH LIVING DEAD AS AMMO AT YOUR DISPOSAL -
Using your cannon launcher that fires zombie ragdolls your task is to kill all the enemy zombies occupying the city. As you soon learn, there are multiple ways to fight these zombies and complete the levels.
Take a good shot and see the zombies get smashed by boxes and barrells and after falling on the road get run over by a school bus. Fire a homing dummy at a helicopter and witness it crash against an enemy fortress spreading torture and total destruction on its way.
The city has turned into a bloody war zone and endless battles await!
Shoot from a helicopter, speeding car, motor boat and at the top of a scyscraper - a variety of missions to complete.
Your achievement will be rated as stars, try to complete the levels firing as few ragdolls as possible to earn the highest rank!
SNIPER MISSIONS - Zoom in and aim for the critical targets such as exploding barrels and bring down the enemy fortifications!
THREE AMMO TYPES: regular zombie, homing missile ragdoll and a bomb ragdoll to be detonated at your will
Easy to play:
1. Select ammo type
2. Aim, zoom in and blast away!
Ragdoll Cannon 2 is an addicting and funny physics based game featuring:
- High quality city map as your ragdoll sandbox and sniper arena simulator
- Massive car crashes, city destruction and traffic disasters
- Realistic ragdoll physics - dismount enemies with multiple ways
- Challenging missions to complete
- Epic blood, gore and splatter effects
- Car crashes and total destruction
- Fire homing ragdolls and detonate exploding dummies!
EXTRA: Free roam as an enemy zombie in an open world or fire double shots!
Rate the game if you liked it!