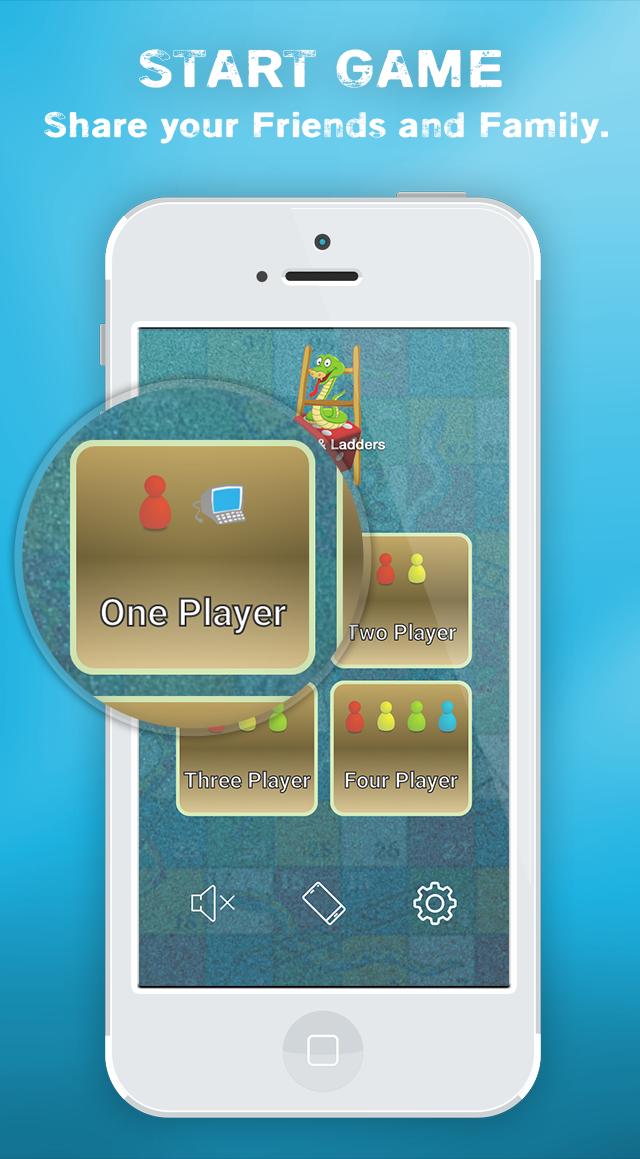 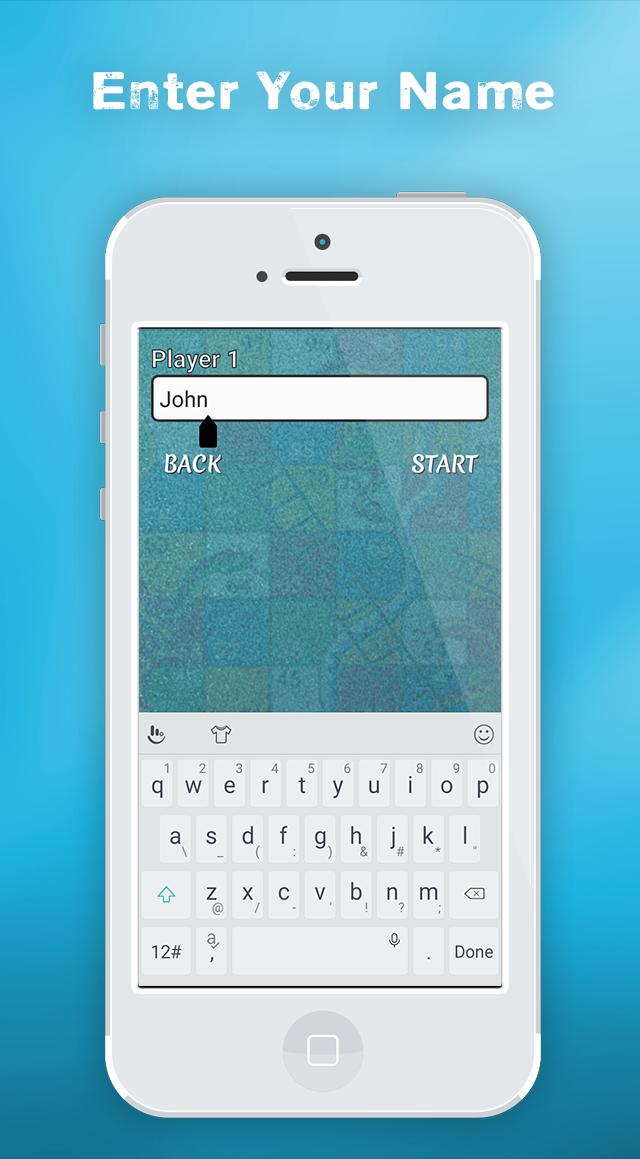 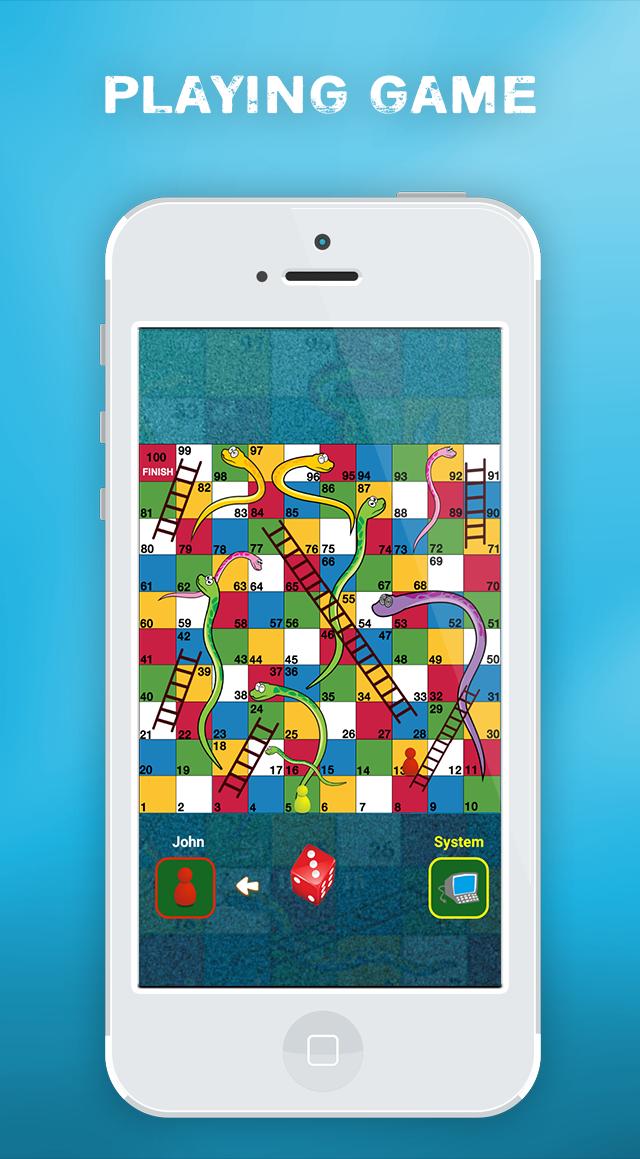 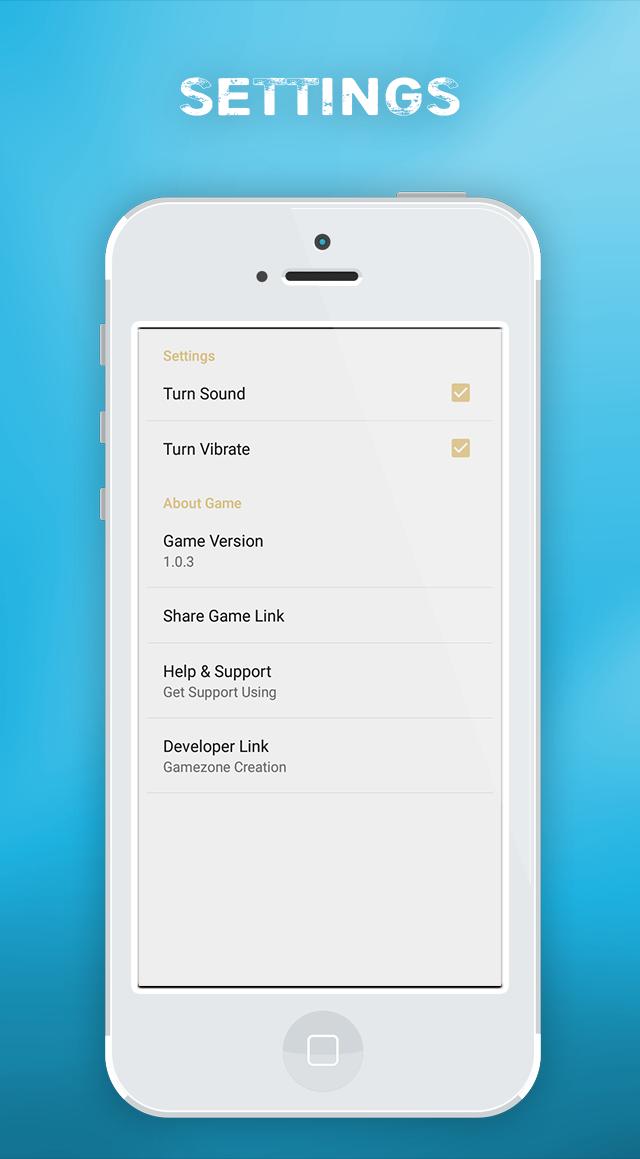 You can re-live the thrilling experience of Snakes & Ladders game set in a beautifully rendered 3D environment with breath-taking animations.
This Snakes and Ladders Game is also Known as Sap Sidi Game. Sap Sidi Game is Multi-Player Game, we have to play is with Dies. In Snakes and Ladders, Game Snacks and Ladders are pictured on Square Board with 1 to 100 Digits Numbers. Snakes and Ladders game is very popular among Kids & Teens. They can play this Sap Sidi Game with Their Parents, Friends and Family.
You can play this game against another player. Your device can also be simulated as another player and you can enjoy the game alone.
Snakes & Ladders 3D Dice is a classic fun board game for everyone. It also can pass your free time. This game is unique in design. Please rate and share your comments to support this game.
Another interesting feature of this snakes and ladders game app is, you get to collect stars on the way to your destination, which can take you some positions backwards or forward.
Each player starts with a token on the starting square (usually the "1" grid square in the bottom left corner, or simply, the imaginary space beside the "1" grid square) and takes turns to roll a single die to move the token by the number of squares indicated by the die roll.
In this game, you will have to roll down the dice, in order to move to different positions on the board, wherein on the journey to the destination, you will be pulled down by snakes and raised to a higher position by a ladder. This game consists of two gameplay modes. Single player mode and multiplayer mode.
In single-player mode, you compete against an enemy robot.
"Snake, ladder and slime" is a simple rule board game where you have to reach 100 levels using dice. But the battle mode must reach 100 steps while fighting each other.
The aim of the game is to reach the top square by climbing the ladders and avoiding the snakes! If you land at the bottom of a ladder you climb to the top...
Make your way to the end of the board, you may like landing on a ladder, so you'll find the easy shortcut, but be careful, you'd better watch out for those slippery snakes
Snake & Ladders Game features Has:
--------------------------------------
Stunning Graphics (Models, Light and Sound)
Realistic Physics Engine
User friendly interface
Support 2-4 players(Human or AI)
2 camera views (3D & 2D), you can switch between these 2 camera views, especially you are playing this game
2 quiet and comfortable BGMs supported
6 Dices(dots or number)
Piece animation
Works on phones and tablets in full resolution
FEATURES:
----------------------------
- Dice Turing Speed Control
- Player Moving Speed Control
- Rolling Real 3D Dice
- Google Play Service
- Achievements
- LeaderBoards
- Challenge
- Facebook share
- Facebook invite
Snake and Ladder Ludo Free Games
Snake or Ladder Game
Snakes & Ladders
Snake & Ladder Game
Snakes & Ladders Ludo Game
Sap Sidi Dice Game
Snake and ladder board game
Sap Sidi black and white
Snake N Ladder Game
Best ever leaderboard game in the world
new game sap sidi and sankes v/s ladders you can download now
fun, nice, addactive
HELP
------------
First your game piece is on Start Box.
Second throw or roll the dice and play or turn.
By throwing one dice and whatever number come the move your game piece (Kukri).
If your dice come on the ladder then Climb up the ladder.
If your dice come on the Snake then you will slide down or come down.
If you roll the dice and the number falls six then you get turn second time also.
At a time 4 Player can play this game together and you have to take turn or chance one by one.
The game starts from number 1 and ends on 100 number of the board.