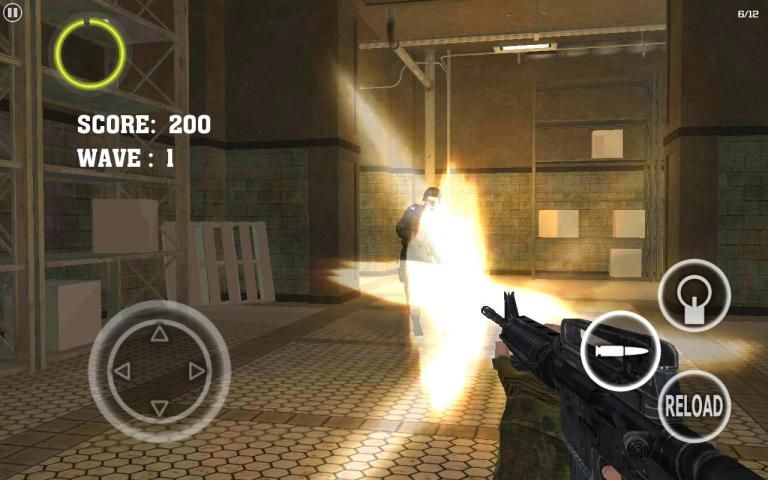 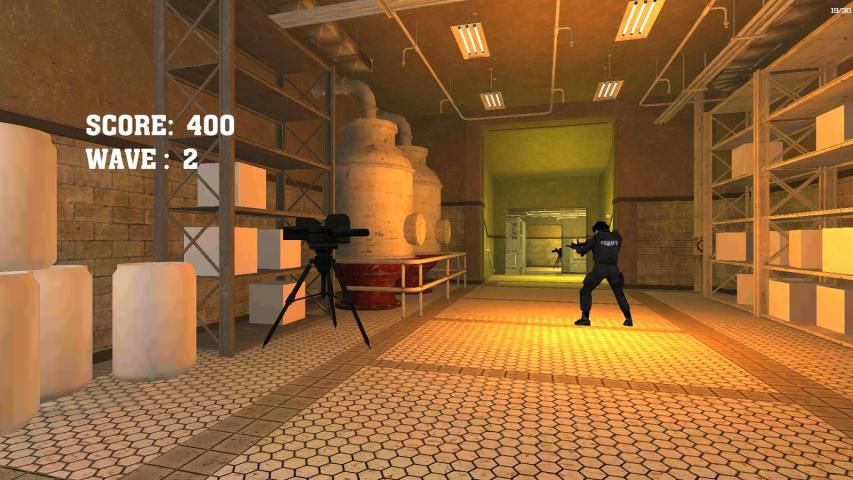 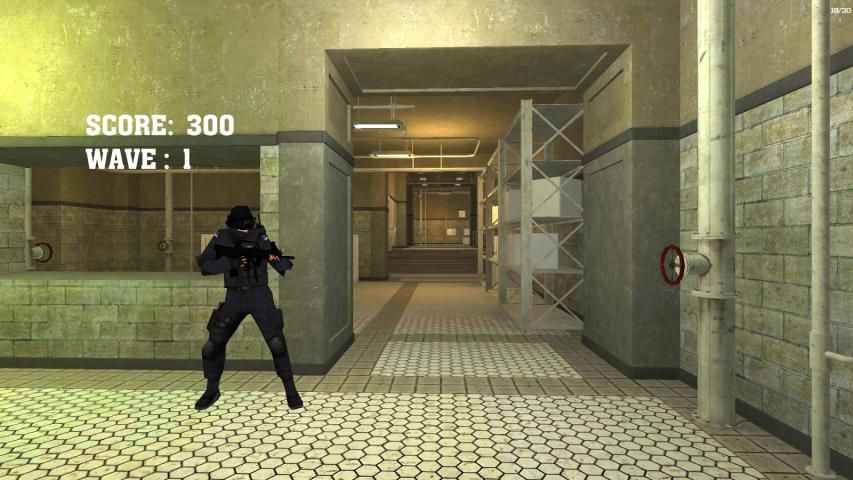 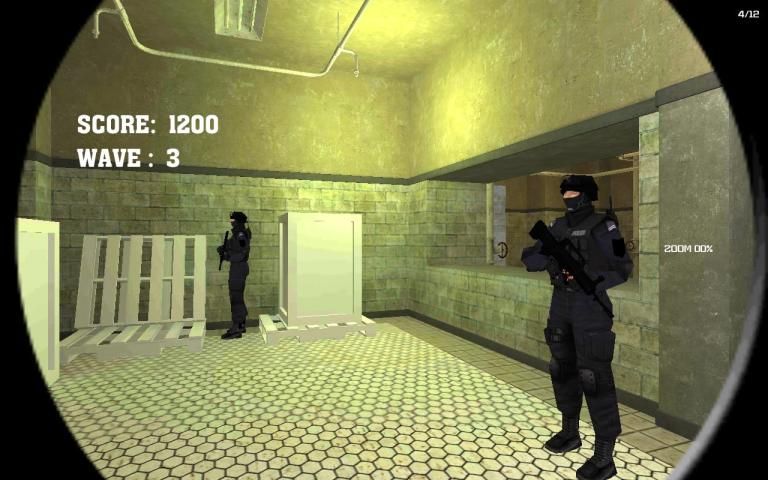 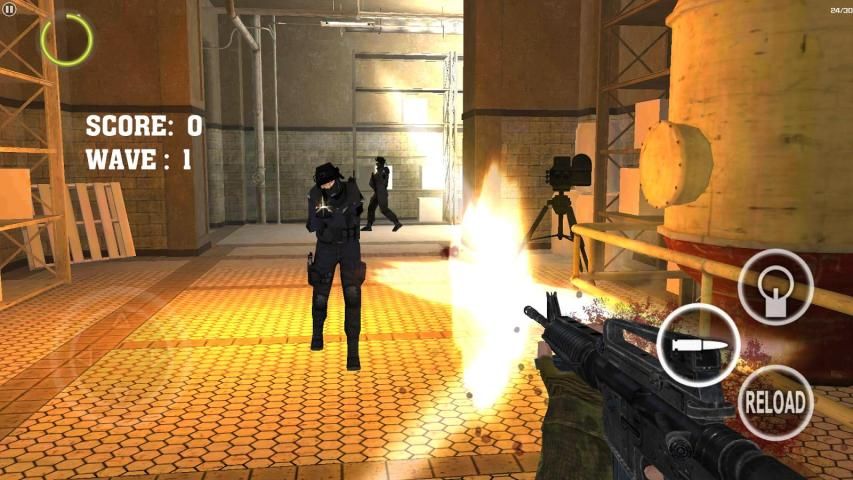 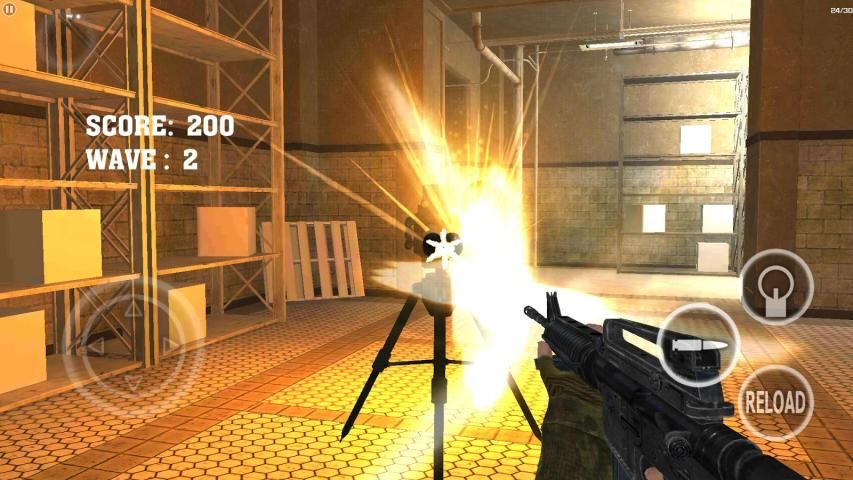 The No.1 store for free apps, games & videos. 30,000+ users downloaded Underworld Police Battle latest version on 9Apps for free every week! It truly does not offer any money. This hot app was released on 2017-11-13. 9Apps has thousands of apps and updated daily!
Step into the action as the latest installment in the best FPS Police Battle shooter games.
Jump into apocalyptic warfare totally for free in this Police Battle shooter game. Why wait? Yeah! No reason - download now and kill them all. Incinerate them with your weapon and determination.
The best smartphone FPS game with even higher intensity and apocalyptic battles.
It plays as good as it looks
Everything up to the next level
Sharp controls, impressive graphics
Dominate the battlefield with a new tactical movement system
Enjoy the original classy soundtrack.
For all fans of action games, FPS games (First-Person Shooters), war games, and for all players who want to dominate the battlefield!