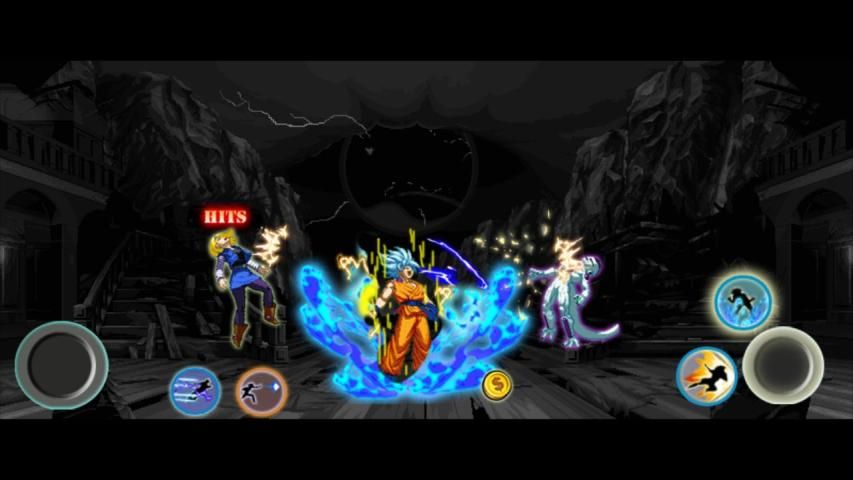 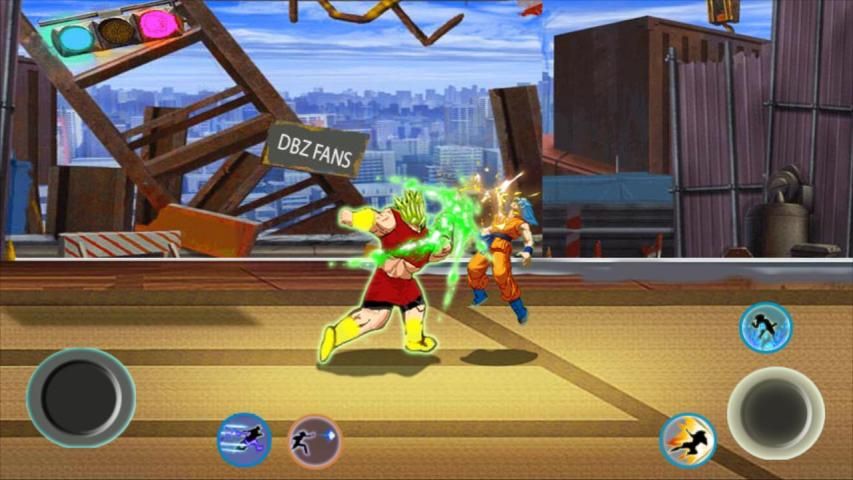 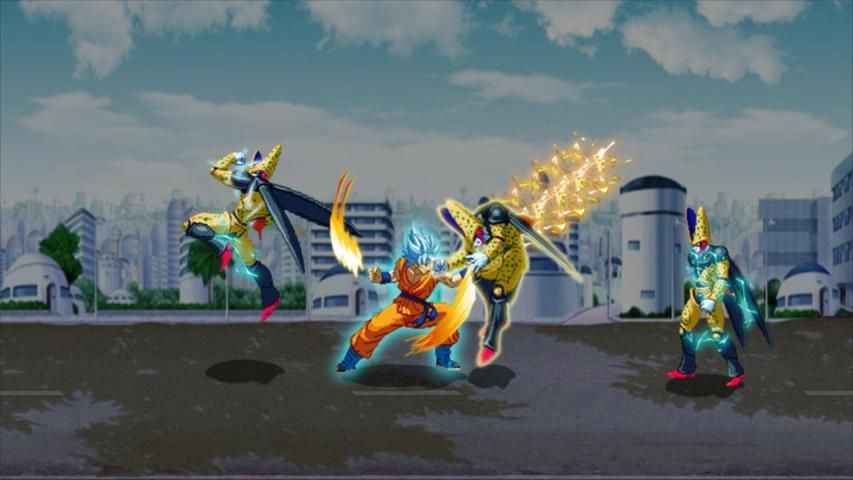 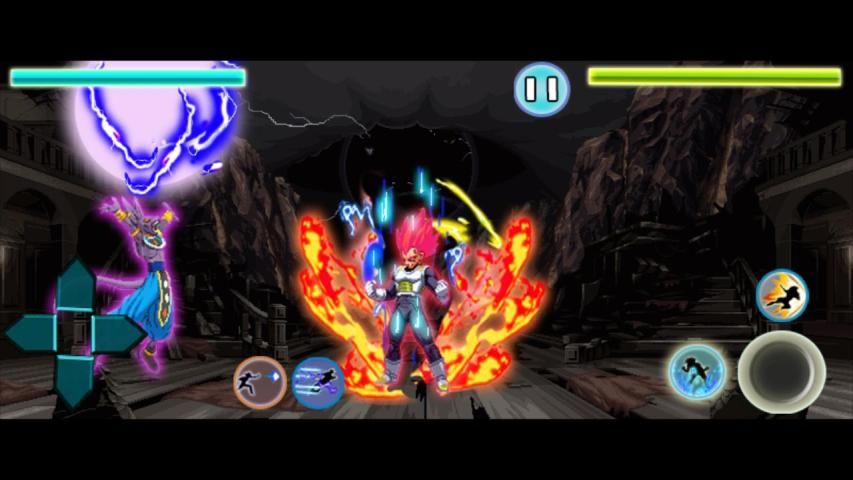 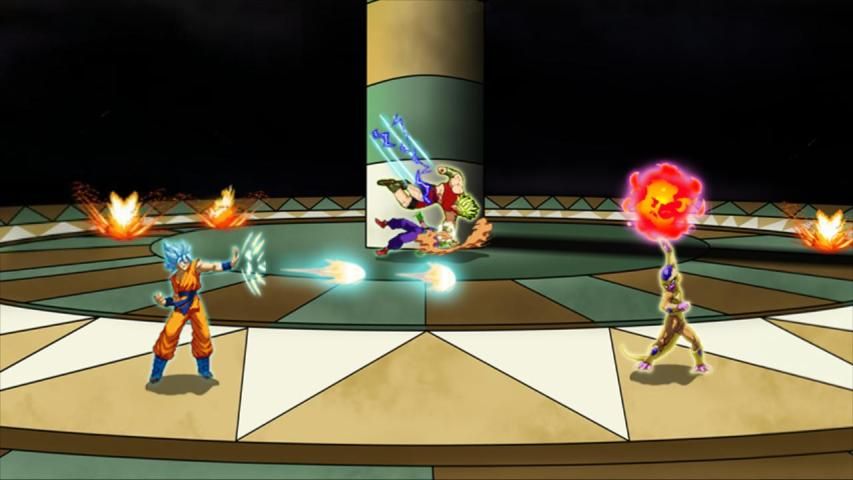 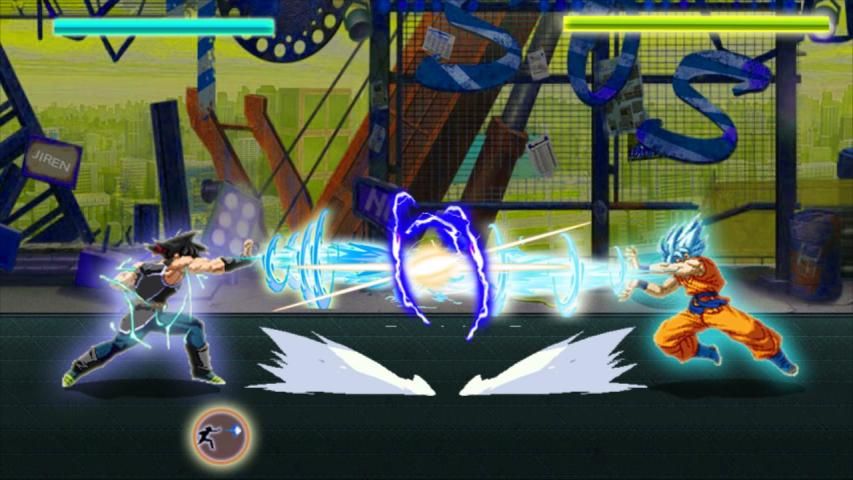 Do you believe? 20,000+ users downloaded DBZ Legendary Battle latest version on 9Apps for free every week! And it was enormous fun This hot app was released on 2017-10-15. Download in official websites like 9apps and you'll never miss it!
I guess you are fan of db fighterz and db super as well as db gt, well, this game is for you , in this fanmade game play as the LEGENDARY SAIYAN Z fighter of the populare 'dbz,super' show . keep in mind the game is a fanmade ,no affiliation is intended here, in this game you fight all the enemies of Goku from ( Z / KAI / GT ), the story is that : GOD OF DESTRUCTION resurrected old enemies to kidnap goku grand daughter and be in his way ,the reason behind this is because Pan is somehow very strong and has poteintial greater than Gohan,among these enemies there are frost, golden frieza, golden cell, black goku, lssj kale, majin buu, evil teen gohan, evil vegeta...etc . and there are super transformations tap , like ssj, ssj2, ssj3, ssj4, super saiyan god and th elimite breaker super sayian blue and rose, and golden form, and other transformation of Dragon super heroes fighter .. the game is a super fighting game like the tournament of power, you play as the super saiyan goku of this game to battle against many enemies at once in every level. in your way, you collect black ball after defeating enemies , and when you collect enough balls and coins you can get new skills and powers like: light speed, super kaiokenx10 kameha , dragon mini spirit bomb,big bang attack, and ki release attacks...
how to get these skills?:
press SHOP and you will see 4 abilities, touch the ability you want to have and press GET , each skill costs 2k coins,it's a fun addictive game.
well, all we can say now is enjoy the DRAGON SUPER SAIYAN GOKU battle game which is good to spend your time, and play it from time to time . the characters in the game are the strongest characters.
---- features ----
- good and smooth ccontroll buttons
-super saiyan transformation in battle
-many super strong character
-many skills in shop
-good 2D graphic for db, z
-eyes catching graphic (2D graphic)
- super transformations of DB,Z
the game is free, enjoy

the game stills in development, i would like to read your opinions