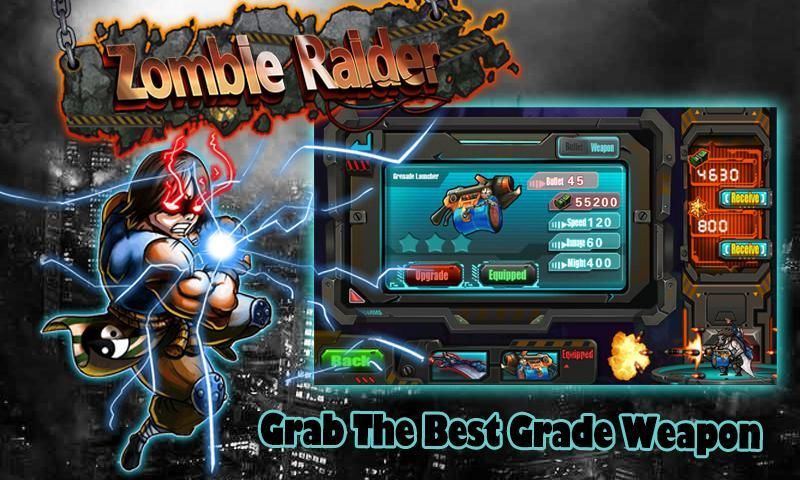 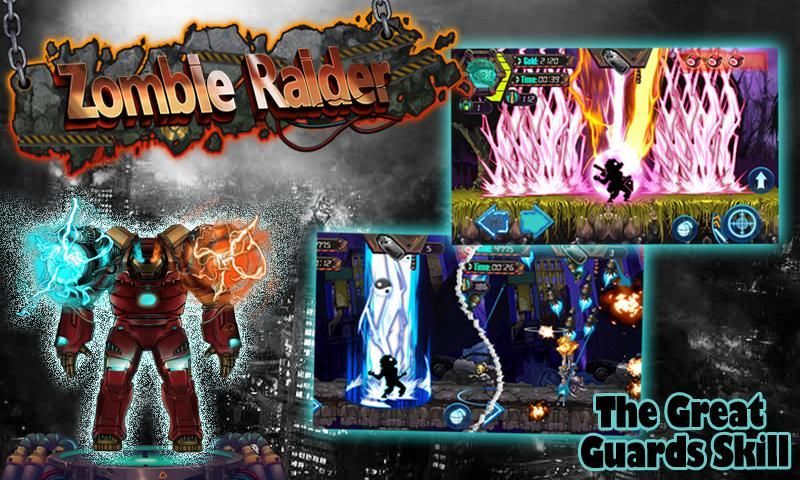 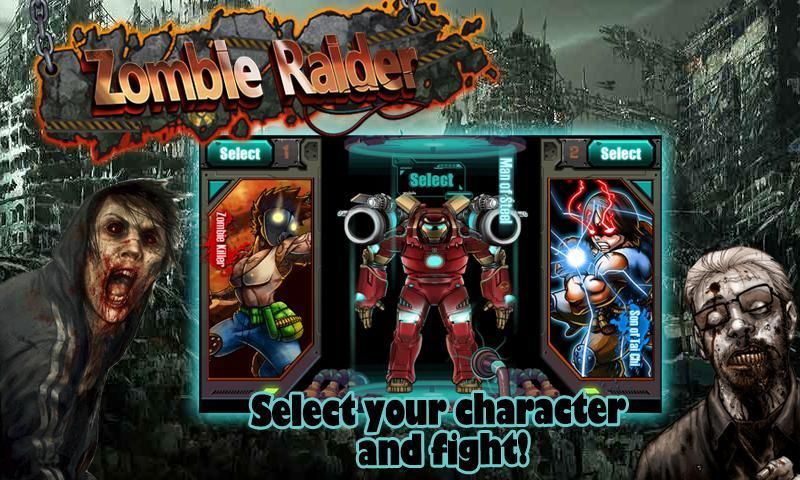 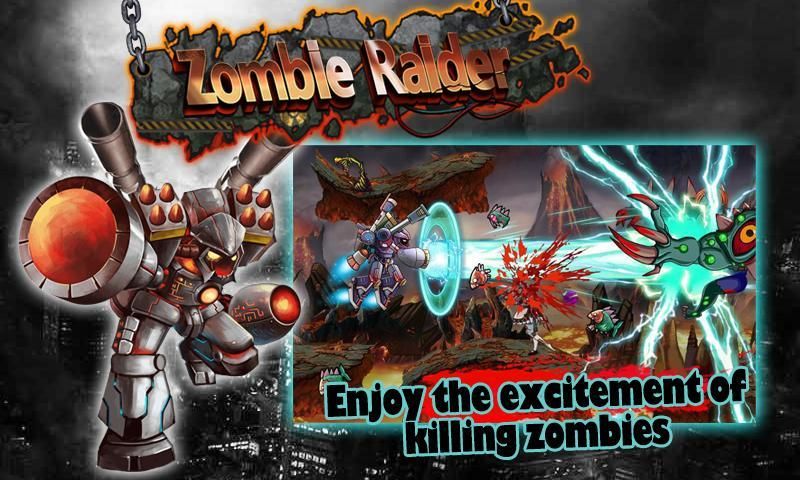 There are hundreds of new apps released every week, 20,000+ users downloaded Zombie Raider latest version on 9Apps for free every week! It is the app that defined the best for a generation. This hot app was released on 2017-10-27. If you still need more information collecting extra factors, read below.
Can usher in the dawn of mankind dissipate?
Everything will depend on you, the Zombie Killer! You must usher people to win the war.
Dare you challenge one more stage?!
★Story★
In year 2066, the Zombie King spread a terrible virus. People infected with the virus will become zombie and to live by eating human.
In year 2146, the surviving humans that facing crisis of survival is about to falL,cities are ruin now.
The 3 protagonists seeing hordes of zombies devour human being, a passion for zombie unspeakable hatred, swear to destroy them until died...
Fire at those zombies, defend your city and shoot them all!
★Game Play★
"Zombie Raider" is a horizontal adventure game with high-quality game picture, epic background music and perfect smart touch technology!
★Characters★
1. Zombie Killer: revenge for the death of family members, can use broadsword and pistol, he is absolutely first class in terms of damage.
2. Son of Tai Chi: In order to protect the surviving human leader, able to use the crossbow and great axe, offensive and defensive fairly balanced.
3. Man of Steel: Manufactured by government to eliminate the zombie robot, and his attack is very powerful.
★Features★
★★★★★ More than 20 kinds of heavy and light weapons:pistol,uzi,shotgun..!
★★★★★ 3 heroes to open exclusive levels: Man of Steel, Son of Tai Chi and Zombie Killer!
★★★★★ 5 Maps and 1 exclusive levels for Son of Tai Chi!
★★★★★ 2 game play modes: Story Mode & Boss Rush Mode!
★★★★★ 59 achievements and 20 kinds of assessment star pursuit!
★★★★★ Use pistol or skills as you like!Be a strongest hero to usher people win the war!
# Language Supported:
- English
- Chinese
Contact us for further support on technical issues:
support@playplayfun.com
Post feedback about the game on:
http://www.facebook.com/xconique
http://twitter.com/xconique