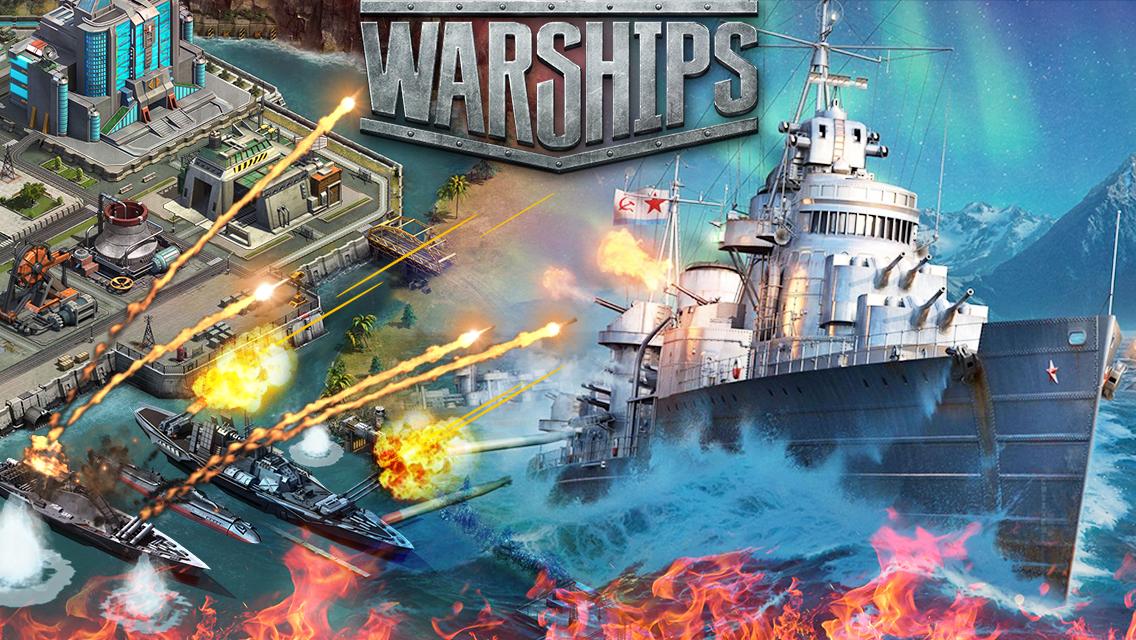 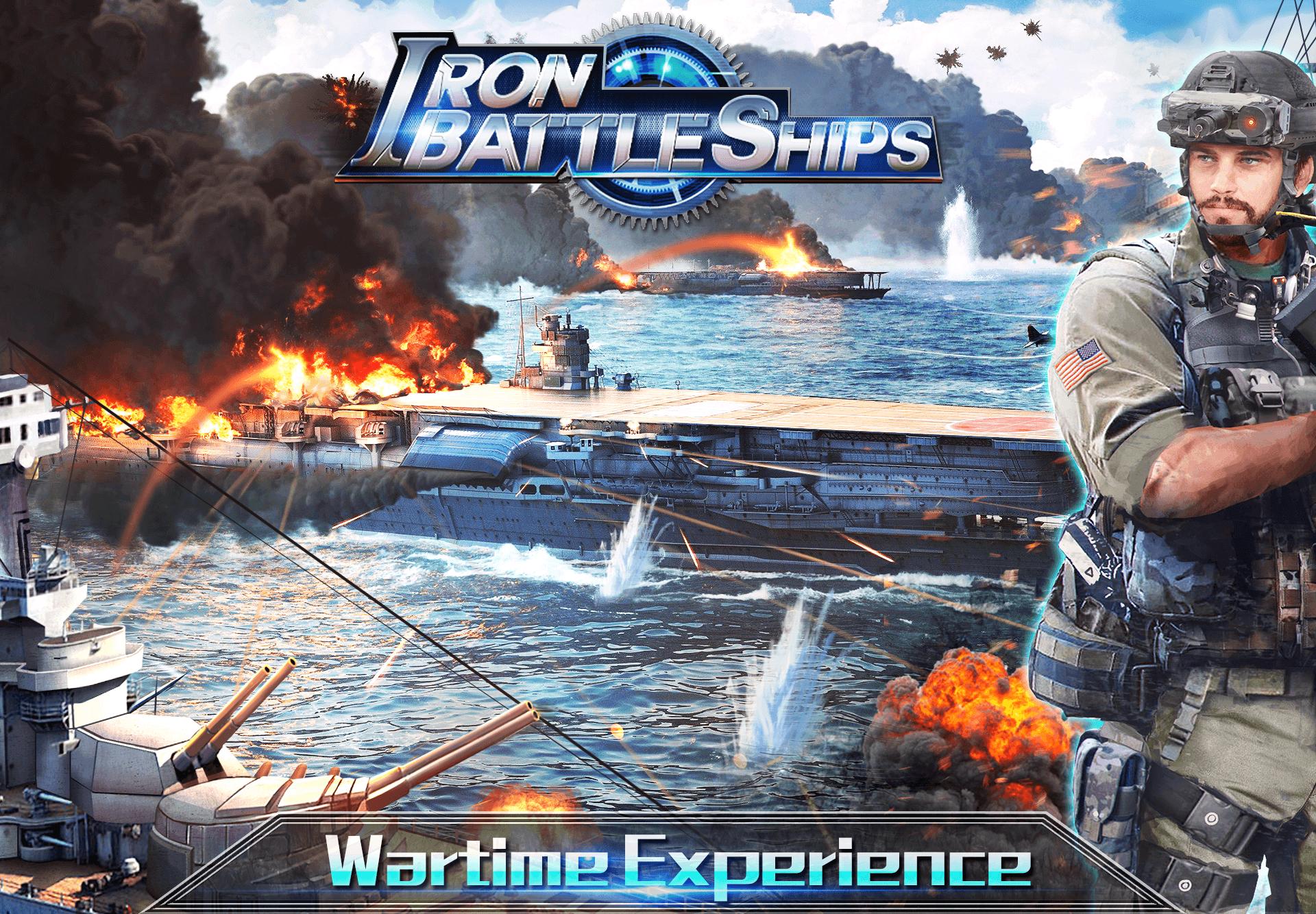 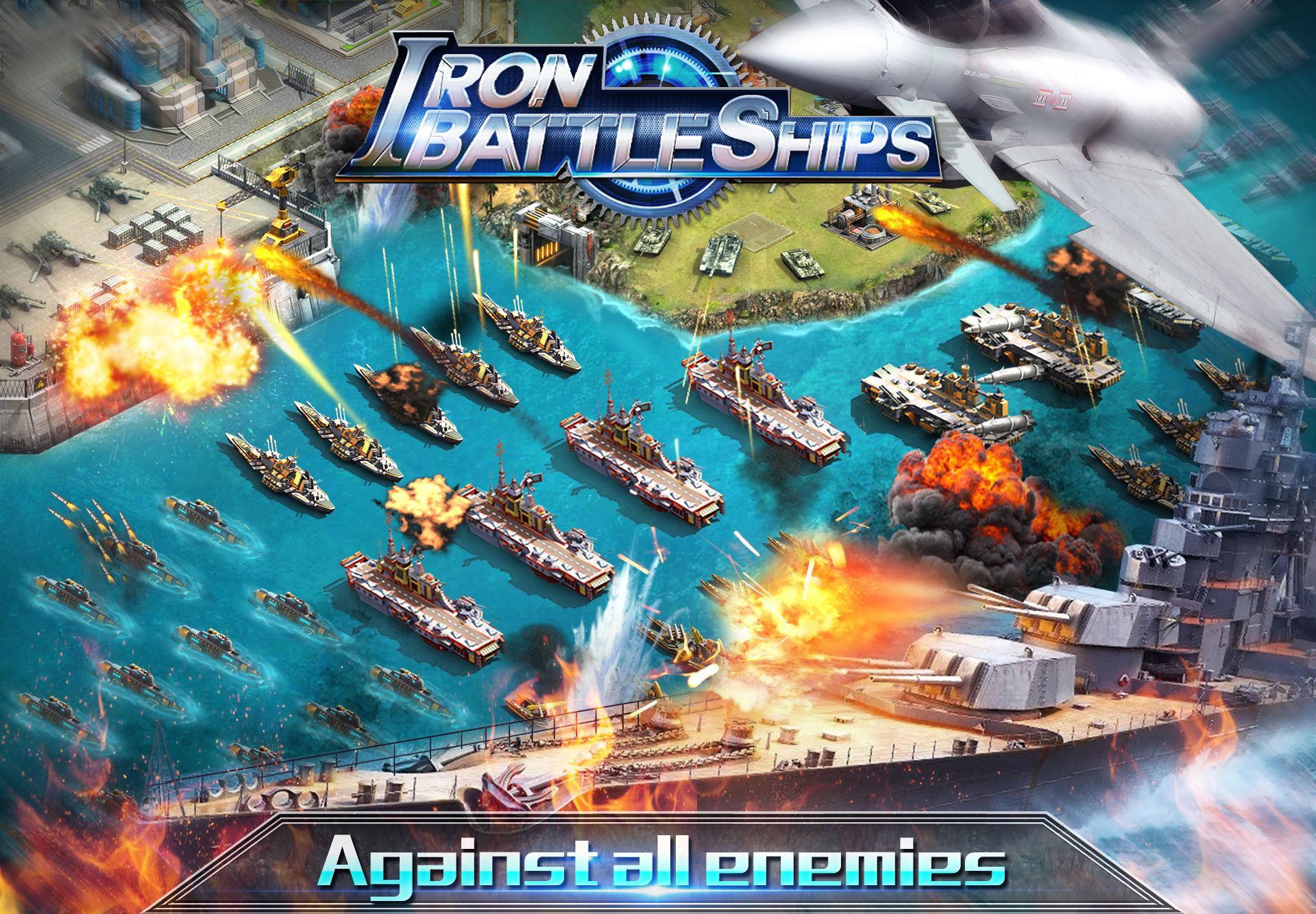 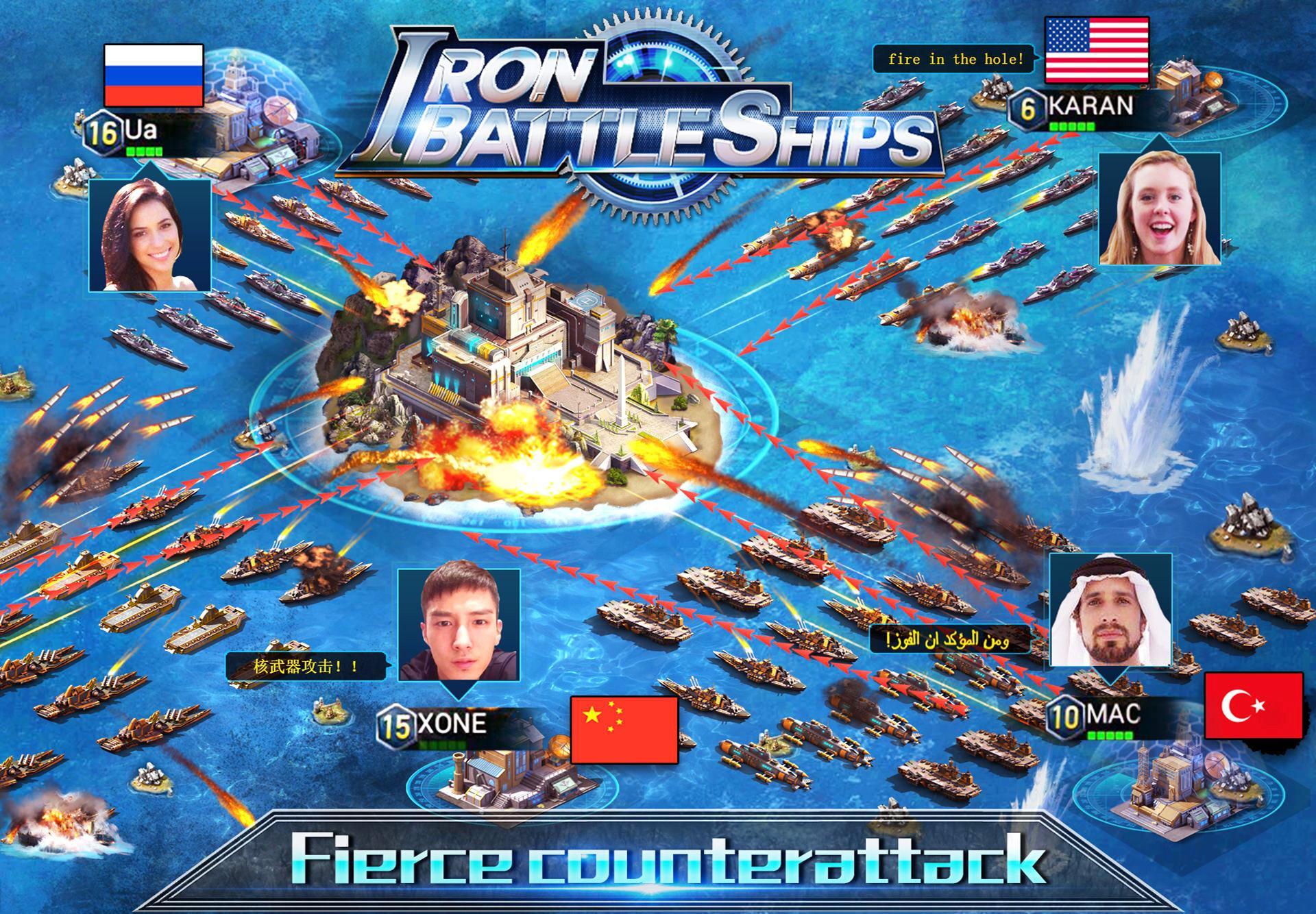 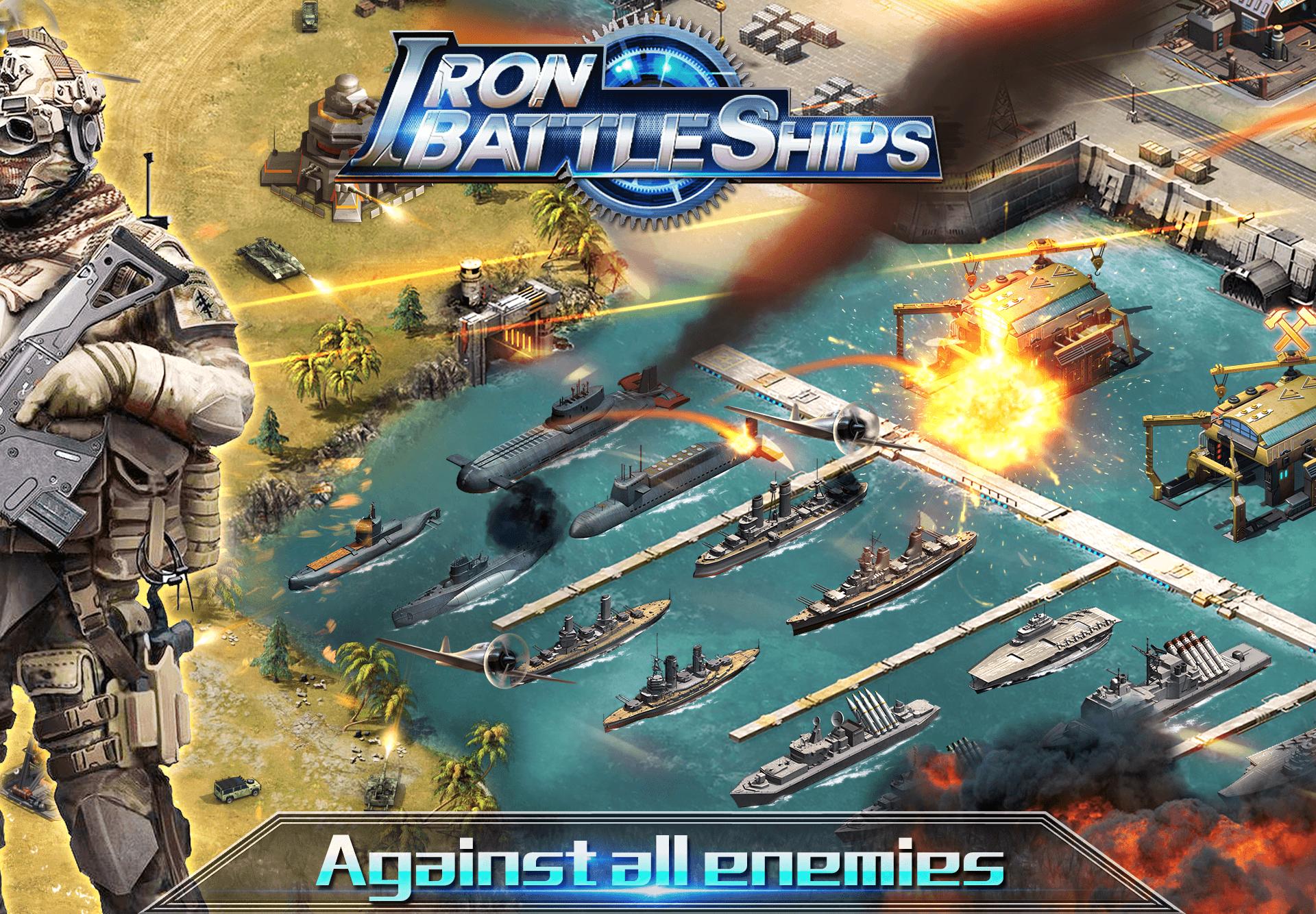 Epic War, Monumental Global battles, Pacific war fights and so much more!
Storm BattleShips:Naval War is an award winning real time strategy MMO game where you battle to build an NAVY empire, become King and take control of a kingdom! If you like PVP games or multiplayer games, you’ll love this base building, fighting game where you must fight to survive!Put your strategic mind to test against combatants from across the globe in this worldwide MMO game.
Storm BattleShips:Naval War now and join millions of players from around the world!
STORM BATTLESHIP : NAVAL WAR FEATURES:
Online Multiplayer PVP war battles
- Play PVP online against millions of other players
- Train massive armies and lead them into epic battles
- Attack enemies, conquer their empire and plunder their resources
- Attack and occupy the King Island to become the Global King！
MMO universe with massive online battles
- Enter an amazing online world where kingdoms battle for control of a PVP fantasy kingdom
- Amazing world map to explore with lots of PVE monsters to defeat
- Real time resource management
- Talk to your friends with 1-on-1 messaging, kingdom chat and alliance chat
Real time strategy and leveling
- Fight and level up your General
- Forge amazing weapons and equipment for your General as you level up
- Craft new equipment sets, equip High-tech items such as Nuclear weapon to increase attributes.
- Increase your stats with the college, and research technologies
Battle for the Throne
- Compete against your kingdom and battle for the throne
- Attack and occupy the Throne to become the King
- Become the king and rule the kingdom. Inspire your allies and destroy your enemies
- Compete in massive staged PVP battles and competitions
- Battle against players from other kingdoms, fight for the pride of your kingdom
- Win massive in game rewards from the matches
Experience the thrill of battle and victory in the tremendous world of Storm BattleShips:Naval War!
Unite to create massive alliances and dominate your foes. Fight to become King and rule the lands in the action packed Storm BattleShips:Naval War