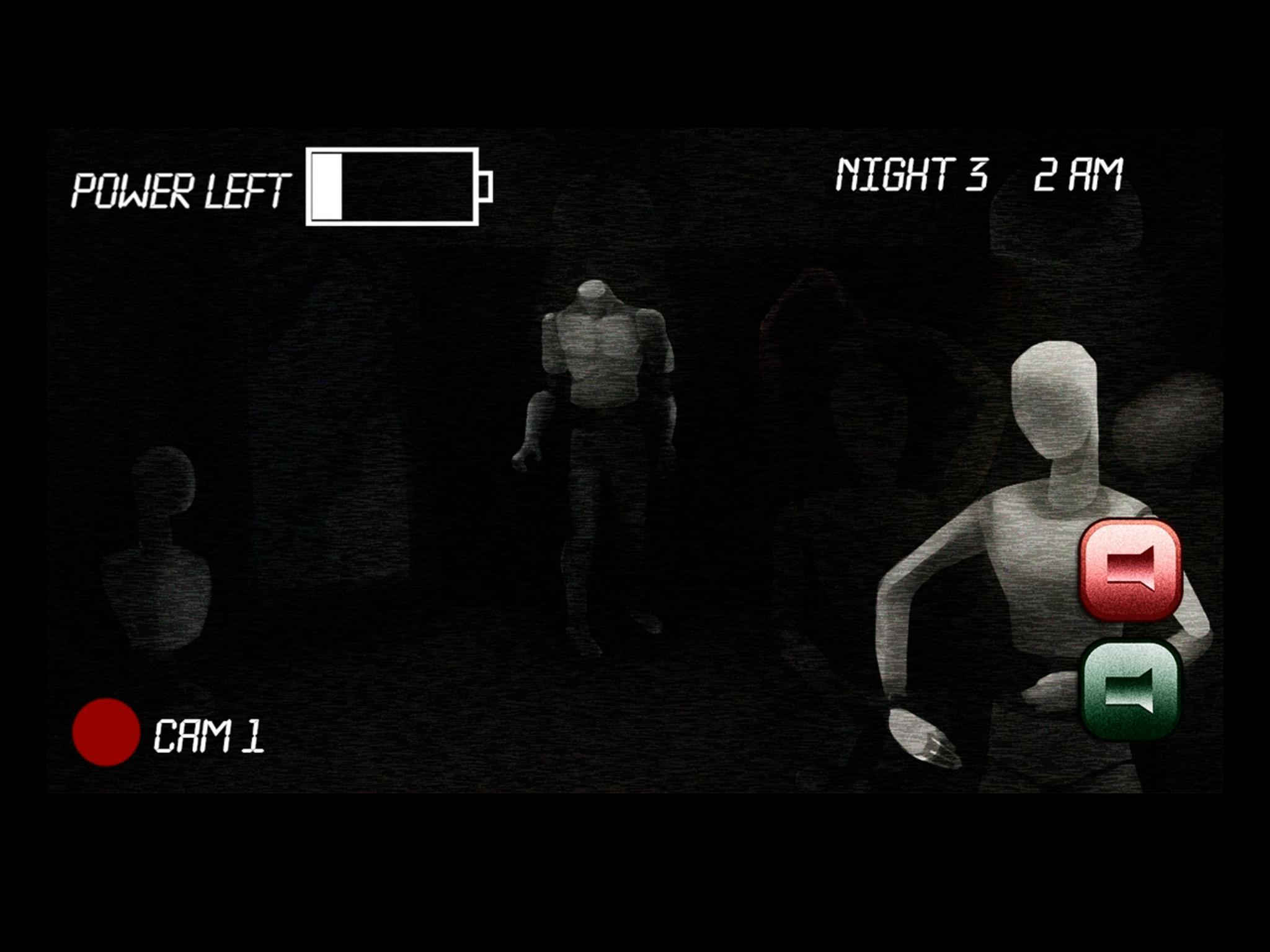 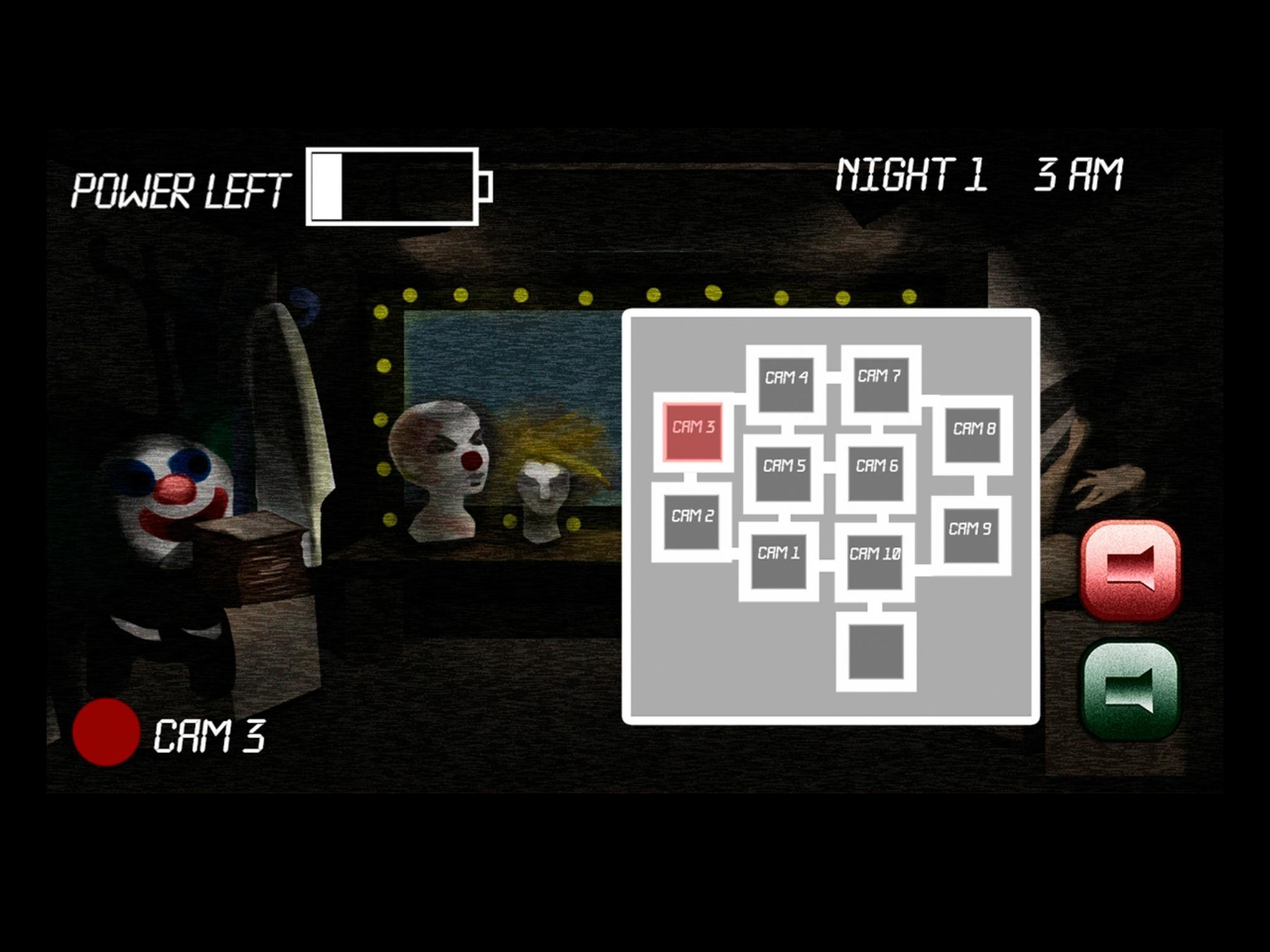 This week you've got a job as a night security guard in abandoned mansion where you will have seven the most scariest nights of your life -
Seven Nights In Hell.
Suddenly appears the slenderman-like note, the thing is that you are not alone here. Have you heard about Buddy? Well, guys who worked with him were very lucky. They had only five nights. You will have seven nights, Seven Nights In Hell.
Who else could be in this nightmare house? Old friend from your nightmare or maybe somebody else? Which monsters are waiting for you when night comes? But please don't take it easy, nobody went alive from here. NOBODY.
The main thing you have to remember in Seven Nights In Hell — don't let them get close to you. The best way to survive is to close the door, but
closed doors consume the power. Camera also consumes a lot of energy, so look at it not very often.
Seven Nights In Hell - finish your work safe after this seven horrible nights!